That’s pretty impressive to be honest. 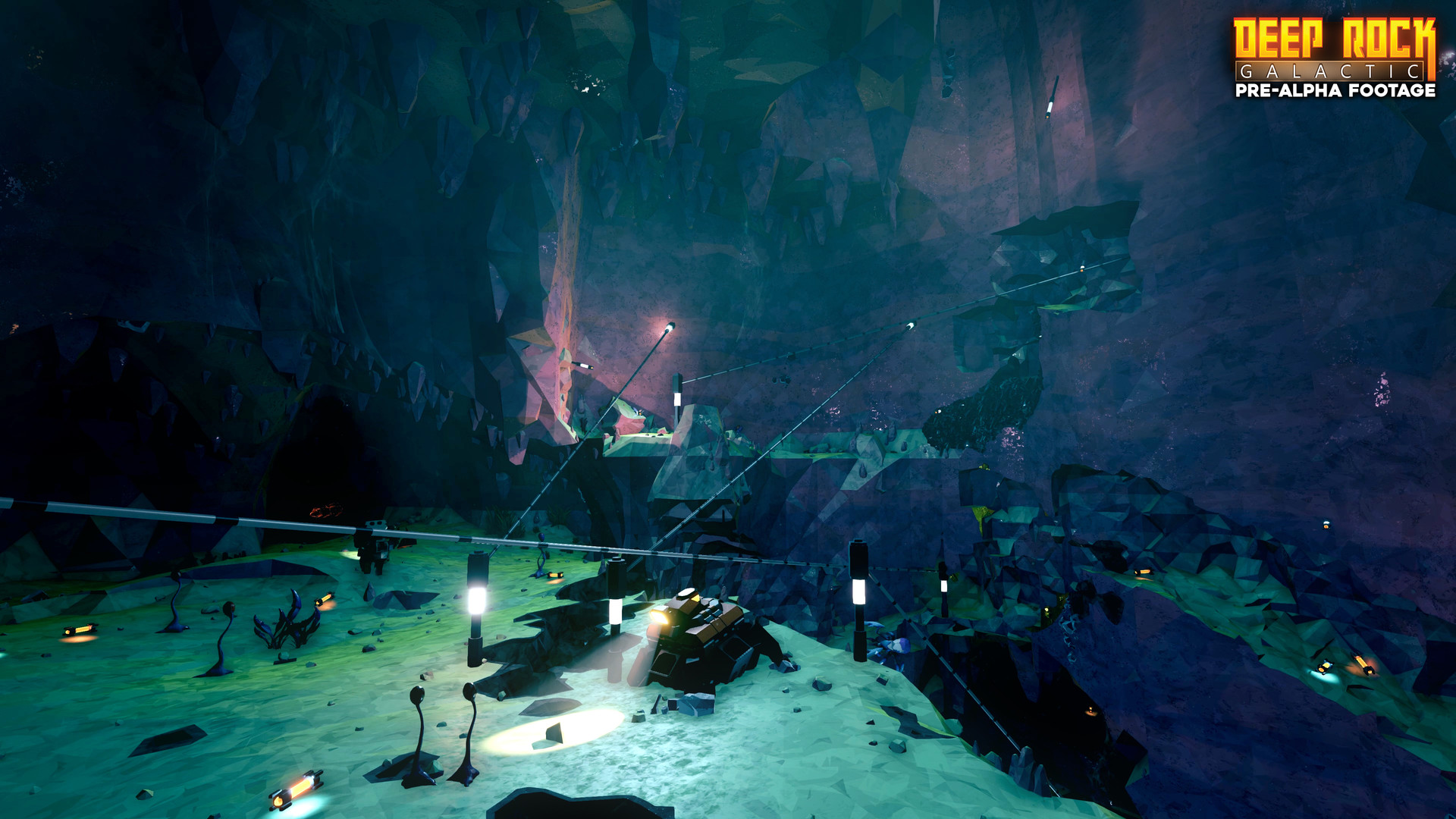 Many games leverage the additional power of the Xbox One X, Microsoft’s super powered and supercharged Xbox One console that they released last November to general success, to great effect. And it looks like the upcoming Deep Rock Galactic will be one of those games, too.

The game, which will be launching in early access via Xbox Game Preview, will run at a resolution of 1800p and maintain a constant 60 frames per second on the Xbox One X; Ghost Ship Games CEO Søren Lundgaard confirmed this to Windows Central in a recent interview. While some might be disappointed at the resolution given that the Xbox One X is advertised for its 4K visuals, I think that hitting that natively with a constant 60fps, for an early access game, is pretty impressive.

Deep Rock Galactic is due out on Windows 10, Steam, and Xbox One consoles on February 28 as an early access game.