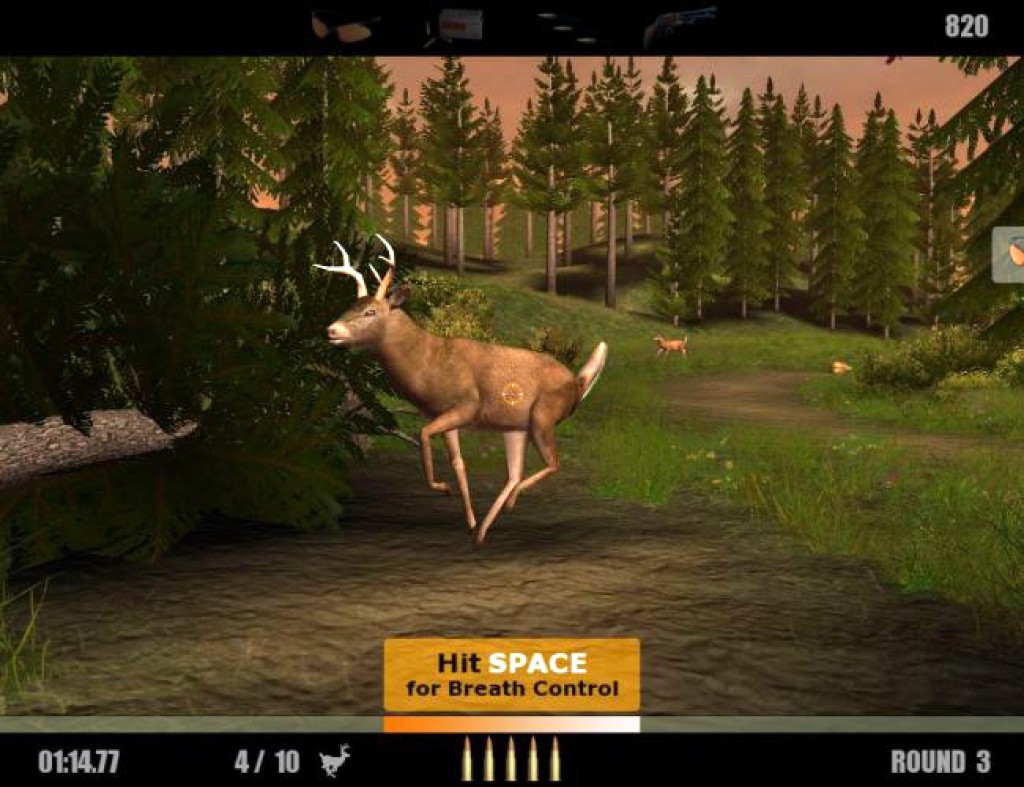 Maximum Family Games has announced today that Deer Drive: Legends which is available exclusively for Nintendo 3DS will release next month.

It is a realistic 3D hunting simulation which is developed by Raylight s.r.l. It is scheduled for launch on March 27th 2012.

“Deer Drive: Legends satisfies lovers of the old school hunting games in that it spotlights favorite animals found in forested areas, but it also brings something more to the table with the inclusion of animals believed to have died out millions of years ago,” said Len Ciciretto, President, Maximum Family Games.

“Hunters always want the biggest and the best. Well, now they’ve got it!”