The game is under development. 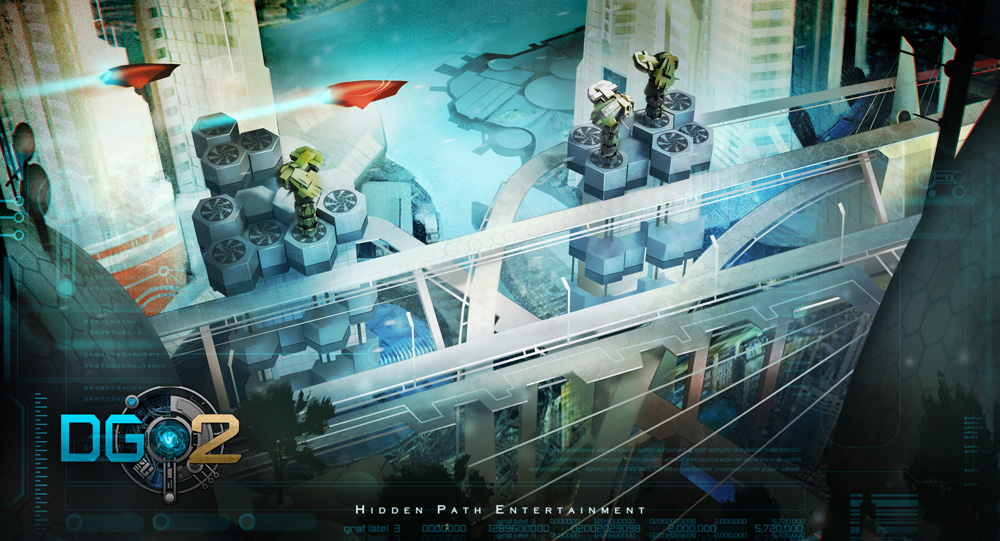 Hidden Path Entertainment have revealed that they have found an investor for Defense Grid 2, and the game is now under development. They have met the required funding and have informed their Kickstarter fans as well.

“Through the DG2 Kickstarter campaign we were able to not only raise money and make more Defense Grid content, but we created a shared engagement around the project with thousands of backers for several months.  The excitement, involvement, and passion that the community displayed around Defense Grid directly helped us engage an investment partner and make DG2 a reality,” Jeff Pobst, CEO at Hidden Path Entertainment said.

If you have any feedback for the game you can sign up on the forums here and stay up to date on the latest news and ask questions to the development team.

Here’s the description of the game:

Gamers will battle to protect their power cores on multiple locations throughout DG2. They’ll have new and familiar towers at their disposal as they beat back both new and established threats. Hidden Path Entertainment is happy to announce the addition of both cooperative and competitive multiplayer game modes as well as user created content support.

Trek to Yomi is a Cinematic Action Game Launching in 2022

From Leonard Menchiari and developer Flying Wild Hog, this gorgeous sidescrolling game launches next year for ...