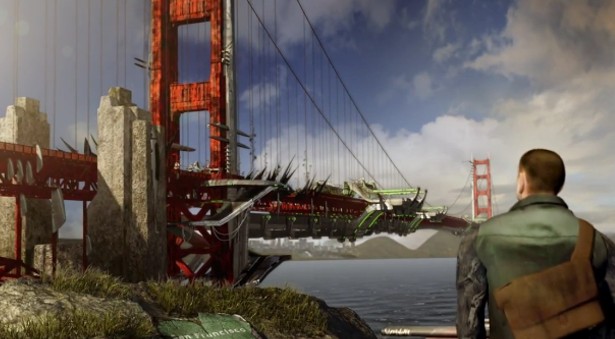 Trion Worlds’ Defiance, a massive third person shooter that takes place in a futuristic San Franciso and focuses on Ark Hunters’ searching for treasure, is already a best seller on Steam. Though also releasing on the Xbox 360 and PS3 – the former which raised some eye brows thanks to its hefty space requirements – the game seems to have struck gold on PC at least.

Of course, coming off a successful round of beta tests, it seems expected even if the game is still to release on April 2nd. But Defiance introduced an interesting incentive and spin on the pre-purchase system by having more and more rewards unlock for pre-purchasing as more customers pre-order the game. Thus far, all three tiers have been unlocked.

Releasing alongside a SyFy TV show of the same name, with plans to run parallel to the series, it’ll be interesting to see the response to Defiance over the next few months.