Posted By Leonid Melikhov | On 17th, May. 2013 Under Article, News | Follow This Author @Rengarious

he developer behind the recently released free-to-play MMO Action-RPG Defiance has been hit with layoffs. Trion Worlds are responsible for their successful previous MMORPG that was released back in 2011 Rift. They have recently announced that Rift is going free-to-play on June 12th and will still continue to create fresh content for the players. Meanwhile, Defiance has been receiving mixed reviews. While the game has significant potential, it also has a fair share of issues that need to be addressed. You can take a look at our Defiance review right here for yourself if you’re interested.

Here is the full statement from Trion Worlds regarding the layoffs:

“To best position Trion in a rapidly changing industry, we have reorganized our teams and are expanding our free to play offering. With Defiance, we delivered a great game that more than one million gamers registered to play and continue to enjoy. As we progress from launch to ongoing development of the game, we are adjusting our staffing levels to deliver new content and improved features. RIFT, and our other titles in development, were unaffected by these changes. We are very much looking forward to the free to play release of RIFT and are excited by the other new titles currently in development.” 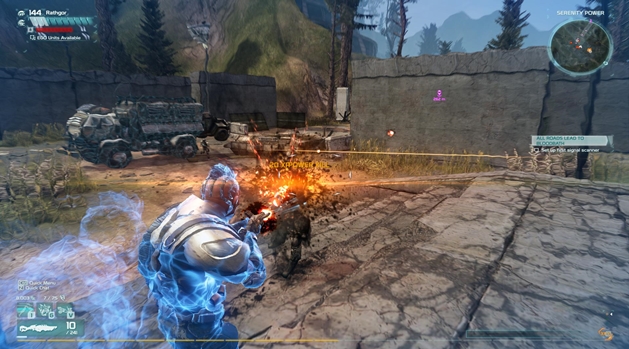 IGN has also reported that the company has laid off about 80% of their staff. However, a studio representative has stated that those numbers are “exaggerated”.

Trion Worlds delivered one of my favorite MMORPGs which was Rift, and it would be sad to see them go. Hopefully, things are not as severe as they seem to be and only time will indicate what will happen in the future.

Lets us know what you think about this situation in the comments below.

Check back on GamingBolt for future updates as this story develops.