Defiance is Coming to PS4 and Xbox One

With upgrades coming along the way as well. 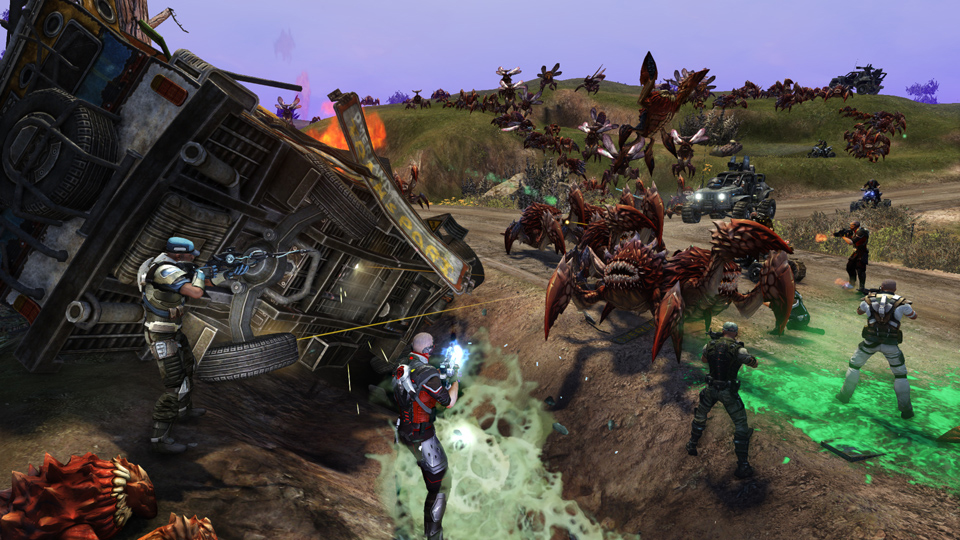 It’s been four years since the original Defiance launched on the Xbox 360, PS3, and PC, alongside a tie in science fiction TV show on SyFy. Since then, the game has continued to entertain players in the background, but developer Trion Worlds now wants to do more with the IP- which begins with the announcement, as reported by DualShockers, that Defiance will be coming to PS4 and Xbox One.

The shift to PS4 and Xbox One will mark 1080p resolutions and higher framerates; additionally, the game will be massively changed in the transition to the new generation of hardware, including changes made in response to fan feedback.

As of right now, it is unclear if players on the Xbox 360 and PS3 will get the newer experience that is coming to the PS4 and Xbox One- that said, if you are a fan of the property, you will definitely appreciate what Trion Worlds has been working on, as well as their admirable commitment to continuity. 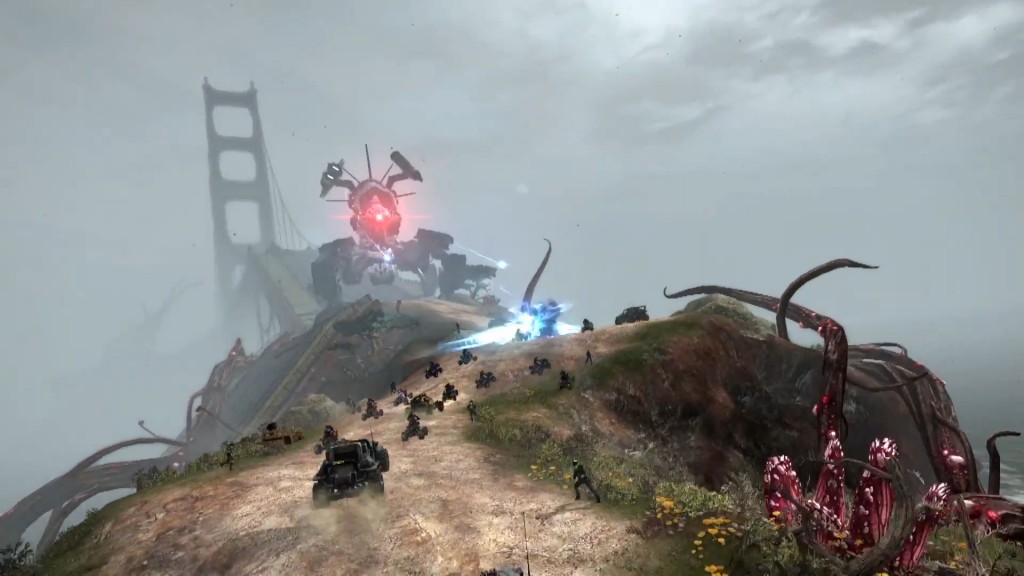 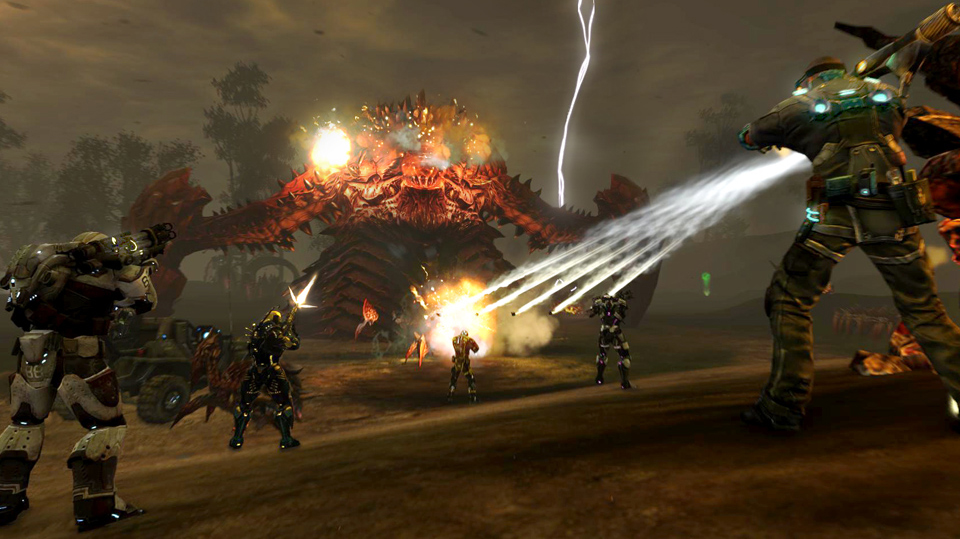