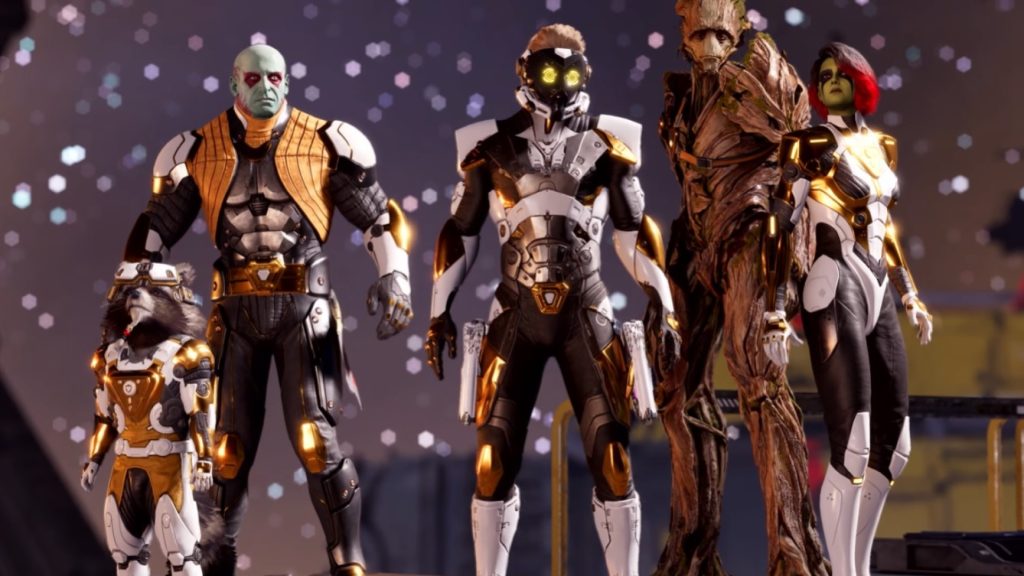 Many games that utilize the Denuvo DRM for anti-piracy measures were rendered unplayable recently because of a DRM server issue. Many people reported Crystal Dynamics’ Tomb Raider games, Guardians of the Galaxy, Wolfenstein: Youngblood, Tony Hawk’s Pro Skater 1+2, Mortal Kombat 11, and a few others were affected by the outage of the service.

The outage might was caused due to the expiration of a domain name that’s used by the Denuvo DRM for game activations. Server issues have been now fixed though, and it seems that the games are now accessible. Denuvo confirmed the same in a statement provided to PC Gamer, saying:

“A Denuvo domain was unreachable yesterday afternoon CET. The problem was fixed after we got notified from our automatic system control. After the fix, there was no whatsoever restriction or limitation for the gamer. Denuvo is working to implement further improvements to avoid such downtime in the future.”

DRM has long been a necessary evil in the PC gaming scene, and criticisms have often been hurled at Denuvo particularly for its high CPU usage, affecting performance in games. Recently, Resident Evil Village on PC did have a lot of issues when playing at high-framerates due to some DRM conflicts, which was resolved via a post-launch patch by Capcom months after release.