Deracine Wiki – Everything You Need To Know About The Game

Everything you need to know about Deracine.

Deracine is an adventure game developed in conjunction by SIE Japan Studio and FromSoftware, and directed by Hidetaka Miyazaki, made exclusively for PlayStation VR on the PS4.

Deracine was an idea that FromSoftware and SIE Japan Studio came up with as they tried to think of ways to make a game that would leverage VR technology properly. FromSoftware wanted to return to the adventure genre of games, similar to some of their earlier adventure games, such as Echo Night. They did not, however, want to revisit the same franchise, and instead decided to make a new IP, and decided to make it as a VR game as a combination of their two main aims.

Deracine was developed to complement the disconnect players feel from the virtual world around them while playing virtual reality games, in that they feel both disconnected and a part of the game world at the same time. These were game director and FromSoftware head Hidetaka Miyazaki’s impressions when he first played a VR title, and wanted to make a game that would utilize that feeling as part of its core gameplay experience. Hence, the developers came up with the idea that players would play as an unseen faerie, and added mechanics that would play to that sensation.

FromSoftware also decided that Deracine would employ the same fragmented and passive style of storytelling as some of their other games, such as Dark Souls and Bloodborne, do. A lot of the storytelling is done through the environment, while players also have to find clues and hints in their surroundings that come together to hint at a larger story. The game’s visuals are presented through a consistent sepia filter. 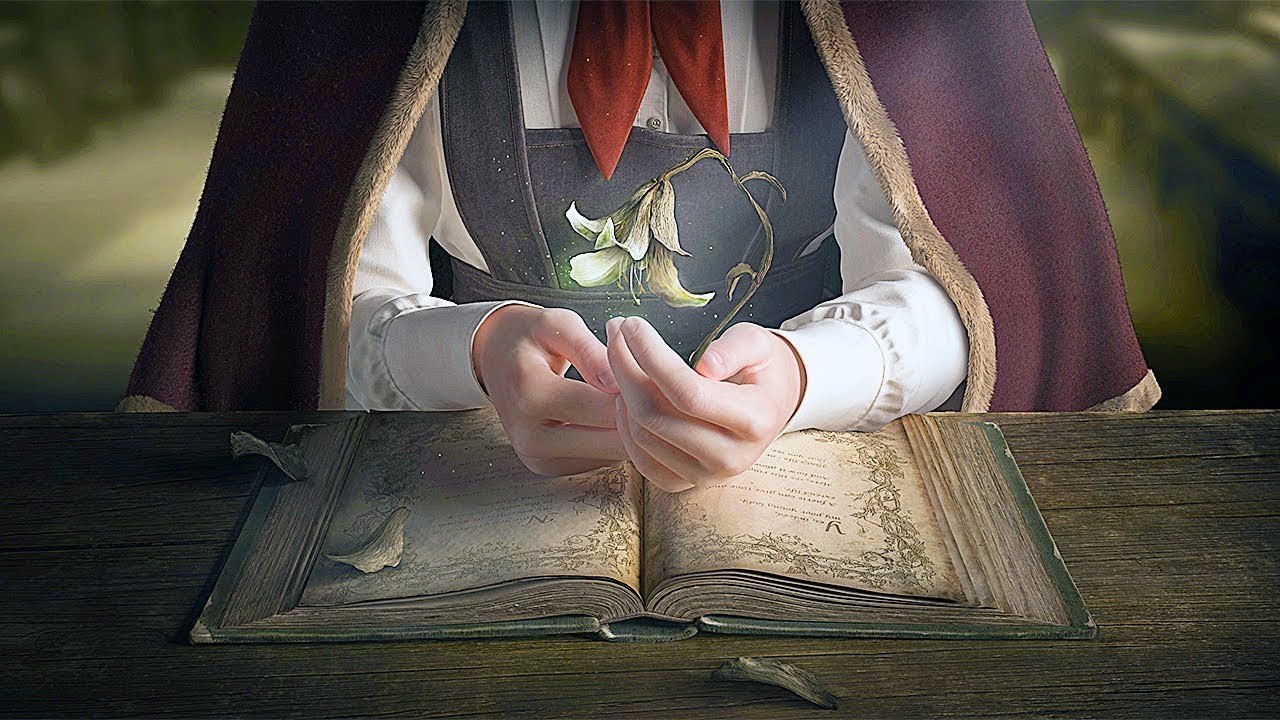 Deracine takes place in a secluded Victorian boarding school, where six students – three boys and three girls – spend their days with the school’s headmaster. Players take on the role of a faerie who exists in a separate world that is frozen in time. The world of the faerie is unseen by humans, and the faerie can only interact with humans indirectly. The story of Deracine is told in a fragmented manner, as the faerie interacts with the world and the environment to indirectly interact with the students and learn more about them, and picks up hints and clues from the environment to learn more about the boarding school. The game deals with some heavy themes, such as time, life, and death. 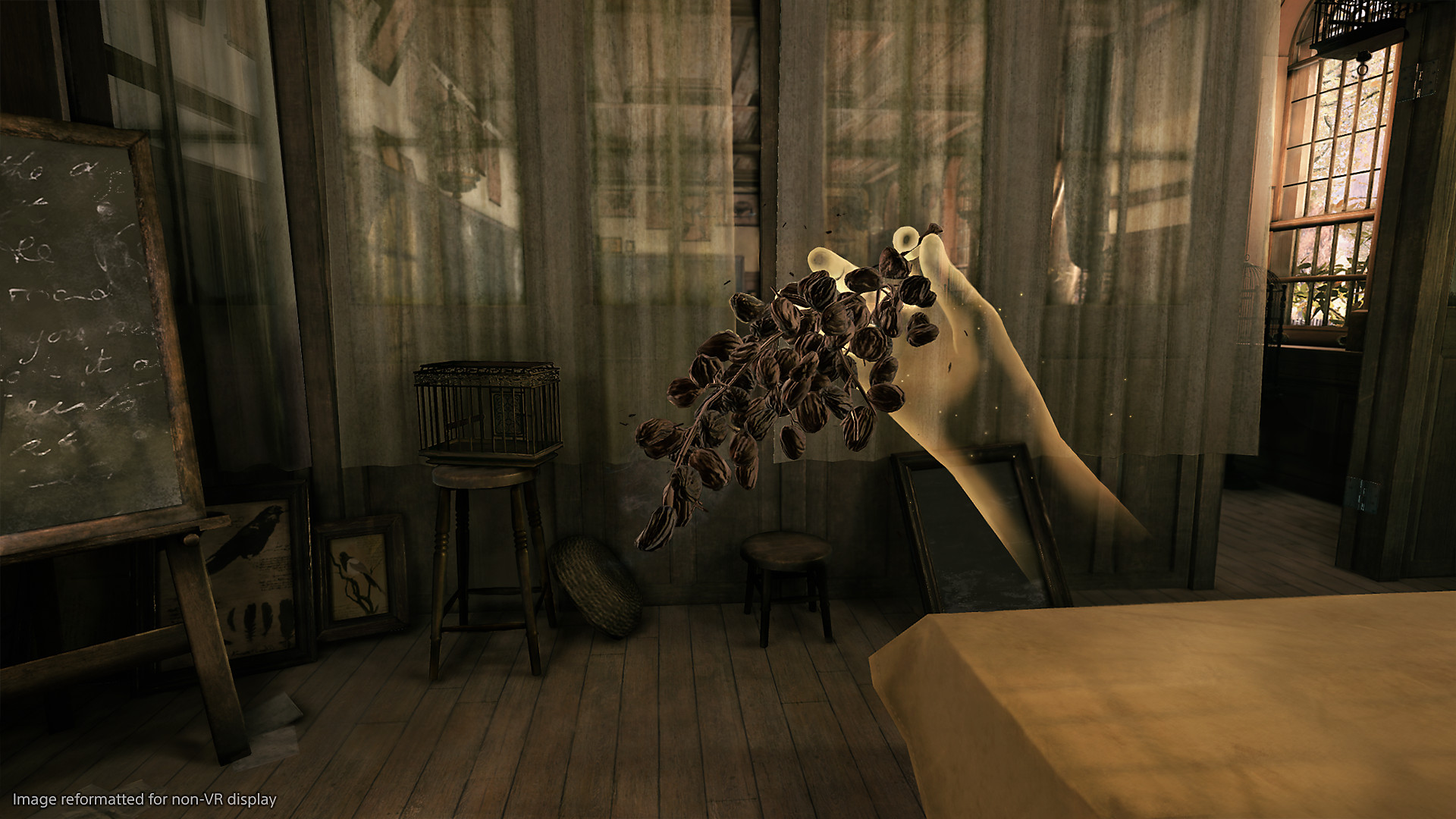 Deracine is played through two move controllers rather than with a DualShock. Instead of moving around organically, players point to particular nodes in the environment and teleport to them, and can only move from node to node. Players can interact with objects in the environment, which is how the faerie indirectly communicates with the students of the boarding school. In the world where the faerie exists and time stands still, the faerie can witness memories of the children, which appear as floating golden orbs that players must interact with, to learn more about them, and find out new ways to interact with them. The students slowly come to learn about the faerie’s existence, making more direct interaction possible.

The faerie also has the ability to transfer the life force from one object to another. Using a magic ring, the faerie can, for instance, players can use the faerie’s ring to suck the life force out of a living flower and transfer it into a dead and wilted one. The ring can be used on certain occasions to interact with or help the students of the school. There are also a few light puzzle elements in the game. For instance, at one point players might be tasked with finding vials of herbs, which can be scattered across various locations. One herb might be inside a treasure chest, for which players need to find a key to unlock it and gain the vial.

The faerie can also explore the world to find items, memos, notes, instruments, and keys, which are fragments that can be pieced together to form visions and memories. These help the faerie learn more about the boarding school and its inhabitants, and together form the game’s story. Deracine is split across eight different chapters, each of which is up to an hour long, and the game’s total length is approximately between six to eight hours.