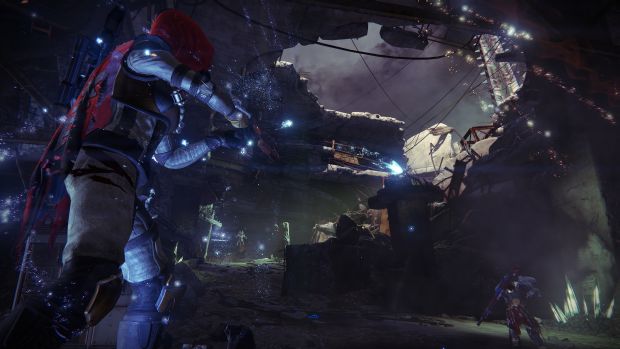 Destiny released. It was a hit, even though it didn’t meet sales expectations, and critics panned it. Bungie slated that they plan on supporting the game and the Destiny universe for a period of ten years, so that’s great, that will still be a thing. But amidst all of this, Destiny 2, apparently, has already started development.

During their earnings call for their investors,  speaking about the future of Destiny, Hirshberg said: “Work has also begun on future expansion packs, as well as on our next full game release.”

Of course, one has to consider how a full, numbered sequel will cut into the community of the first game- will the two co-exist? Will it be treated like an expansion pack for World of Warcraft is? How often will a new Destiny game release? What about negative brand movement thanks to Destiny’s poor reception?

We’ll see. For now, let’s hope that Bungie doesn’t abandon those who bought the first game, and continues to try to make it better. And that the second game is actually what the first one should have been all along.