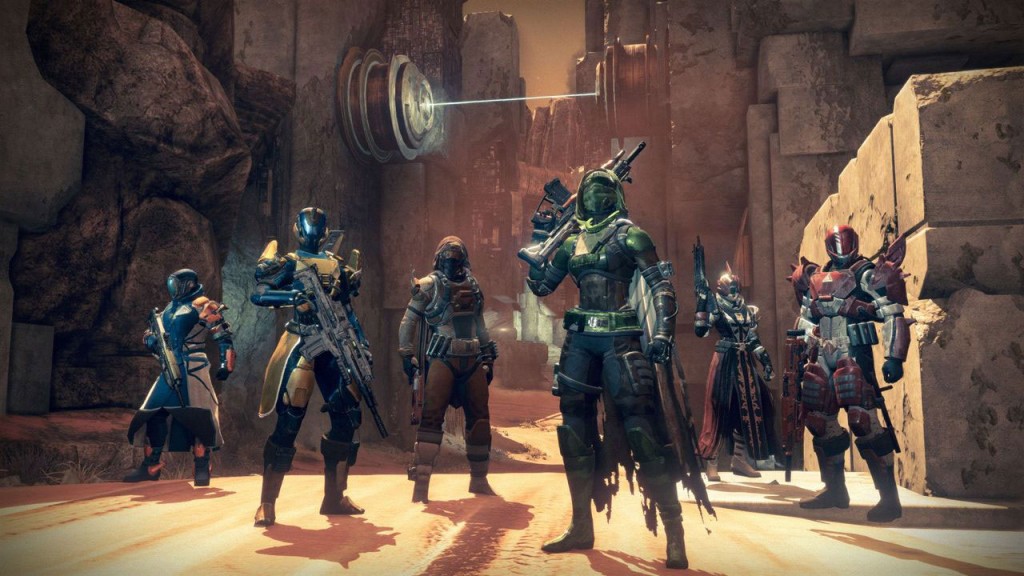 This one’s a bit of downer: Bungie’s Community Manager, David Dague (AKA DeeJ), debunked rumours that redditor RezylAzzir was actually a Bungie employee. The Destiny community’s been abuzz with rumours and theories about new content underway on account of a series of cryptic posts on Destiny’s subreddit by an unknown person who went by the username RezylAzzir.

RezylAzzir discovered and promptly posted about a hidden in-game Dead Ghost just 17 minutes after the Prison of the Elders update went live. This incredibly fast turnover led many to believe RezylAzzir was part of Bungie’s team. The mysterious redditor did little to dissuade that line of thought and went ahead to post a series of cryptic statements (some in Latin), which, by a stretch, could be interpreted to mean that a major Destiny update is set to drop on September 9th.

However all of this was debunked by DeeJ who stated: “Oh, and hey. Rezyl Azzir is not one of us. We cannot confirm nor can we decipher these riddles. It’s a mystery to us as well. Fun stuff, though. If you don’t know what we’re talking about, don’t worry about it. If you do, enjoy the speculation.”

Activision confirmed that Destiny’s sequel will only arrive in 2017, though major new content is promised to arrive some time later this year.