Destiny Armsday Reset Is Live For This Wednesday

Armsday allows users to test out new weapons without buying them. 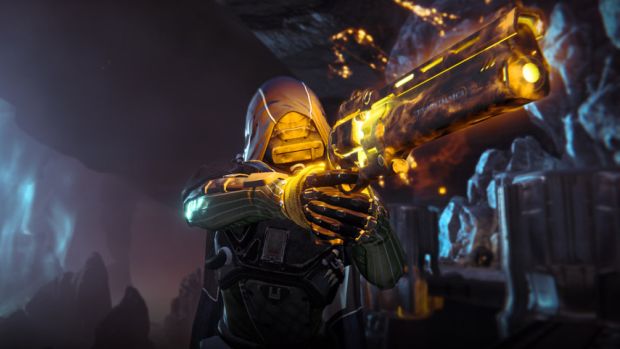 As if the launch of Destiny’s Taken King wasn’t big enough, it’s Wednesday which means that we have an official Armsday weapons reset that has now gone live. Everyone’s favorite Arms dealer,  Banshee-44 has a brand new assortment of weapons that you can use in various missions without having to purchase them for a limited time. There are also bounties attached to these test weapons and should you complete those bounties you’ll be able to gain more cred with Banshee.

That doesn’t mean that you have to complete the bounties. While you have access to them you can use them however you want but will eventually see them disappear from your inventory. These will give you a chance to try out these weapons in order to possibly buy them later and you can try different play styles. This is especially helpful when talking about trying out the new crucibles that are coming along with The Taken King.

The Armsday feature is a relatively new addition to Destiny and certainly seems to be yet another way Bungie has come up with to try and keep the core game feeling fresh without asking people to download huge content pieces. Happy hunting on Destiny’s Armsday. 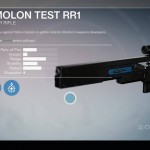 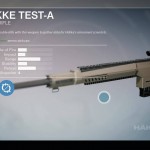 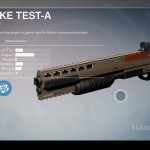