Destiny Gets A Legendary Rank Stranger’s Rifle, Here Is How You Get It 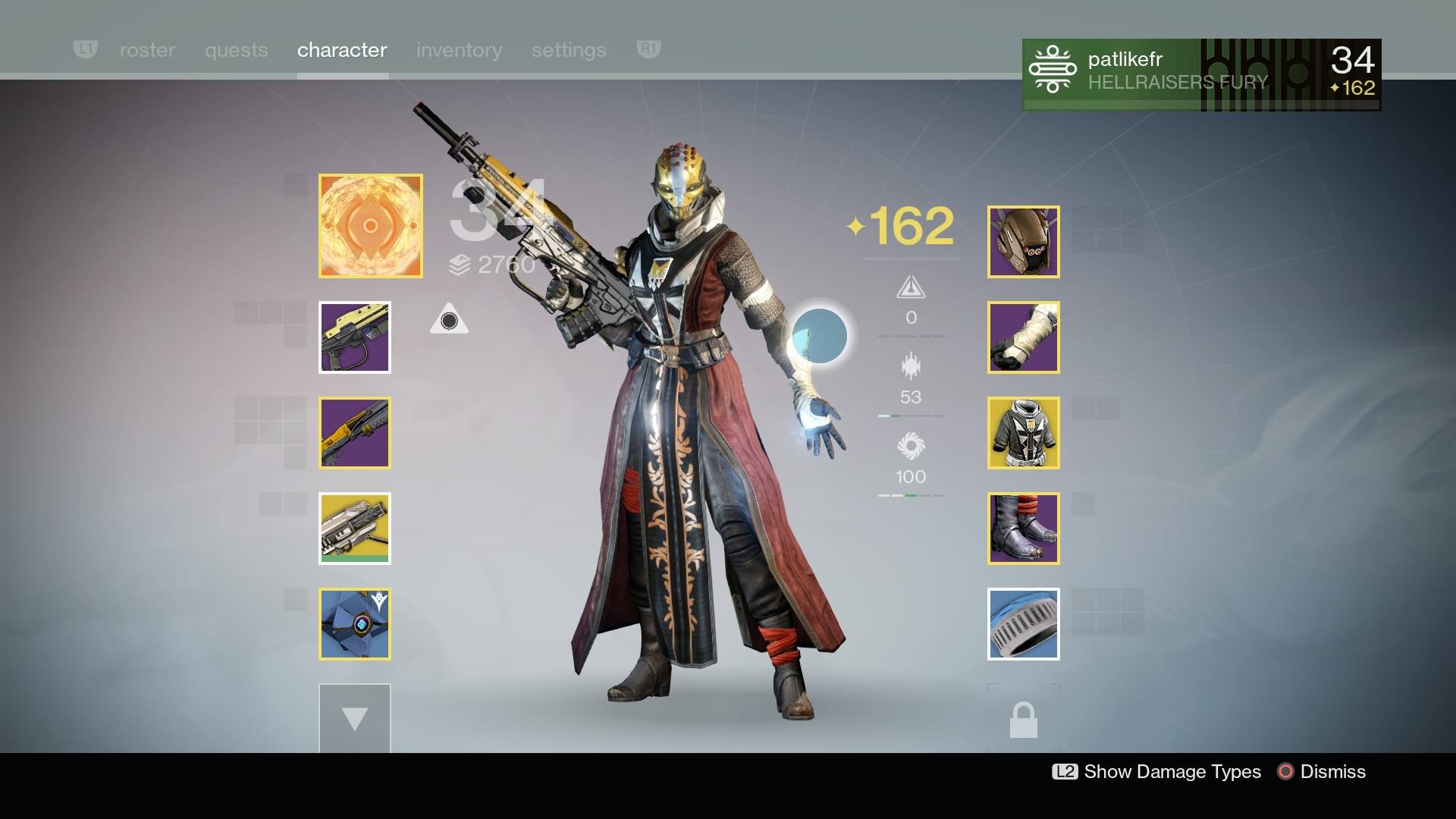 With The Taken King, Destiny is getting an all new Legendary rank Stranger’s Rifle. This is a legendary version of the Crucible gem you get after you complete Destiny’s story following the Destiny 2.0 patch. The reason that this is a big deal is because the rifle is one of the best in the game’s PvP Crucible modes- it being leveled up only makes it that much more desirable.

You should already have it if you finished the game’s story in Destiny’s first year, but just in case you got rid of it, or never got it in the first place, there is an easy way to get it without having to do the entire story again. This is how you get it:

It’s pretty simple, though just the prospect of having to repeat Destiny quests makes me want to roll over and sob. Still… if you’re into the game, I guess it’s just something you’re going to have to do, right?