Destiny: House of Wolves Launches Tomorrow. Here’s What All Is In It

Still no raid, though. 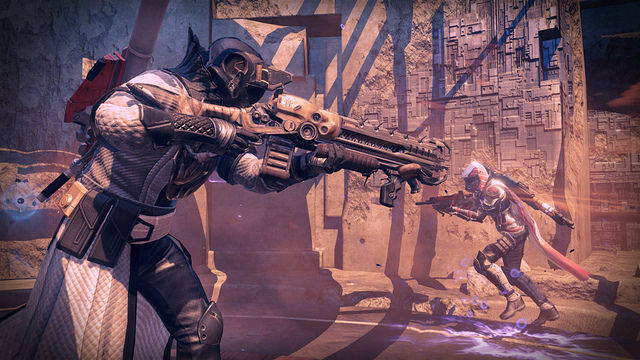 Destiny’s second expansion, House of Wolves, launches tomorrow. And while discussion of this DLC pack has often centered on what it doesn’t have (notably- it has no end game raid, which is widely considered to be the best part of the Destiny experience), it is pretty loaded to the brim with other stuff.

This includes an all new leveling mechanic for higher level gear, to sort of future proof it from becoming obsolete when level caps are raised (like what happened when The Dark Below came out last November), as well as an all new multiplayer mode, the Prison of Elders. The Prison of Elders is a new coopearative horde mode, and it should hopefully offer some longevity to the game and variety to the players by presenting an all new game style.

That aside, House of Wolves also has new armor, new weapons, new gear, new maps for the PvP Crucible mode, and a brand new strike.

House of Wolves will be released tomorrow, May 19, at 10 AM PDT. That translates to 12PM CT and 1PM ET. Bungie announced the exact release timing on Twitter today.