A wave of new screenshots that point towards some more upcoming content leading up to the House of Wolves DLC expansion for Destiny have hit the game’s sub reddit and they show off some possible new events. The strange thing here is that the following content was supposed to be included in the House of Wolves DLC pack, leading to some confusion as to why they are appearing separately from it.

Naturally, unless these images are confirmed in some way you’re best considering them unofficial. But honestly I have to say that these do legitimate, either they’re real or they’re some of the best fakes I’ve ever seen. The excellently named “megamanexe4” has become something of a “must watch” user of Reddit in recent weeks as he/she constantly unloads wave after wave of Destiny information.

According to the user, Salvage, Doubles Skirmish, Inferno Clash, Inferno Control, Combined Arms are all set for March and April with only Inferno Salvage appears to be set for release post-House of Wolves.” The user also shared the dates of the events:

Whether or not he’s in the employee of Bungie to drip feed info to keep the community invested is of course up for debate. But the information provided thus far has all been solid. Check out the images below: 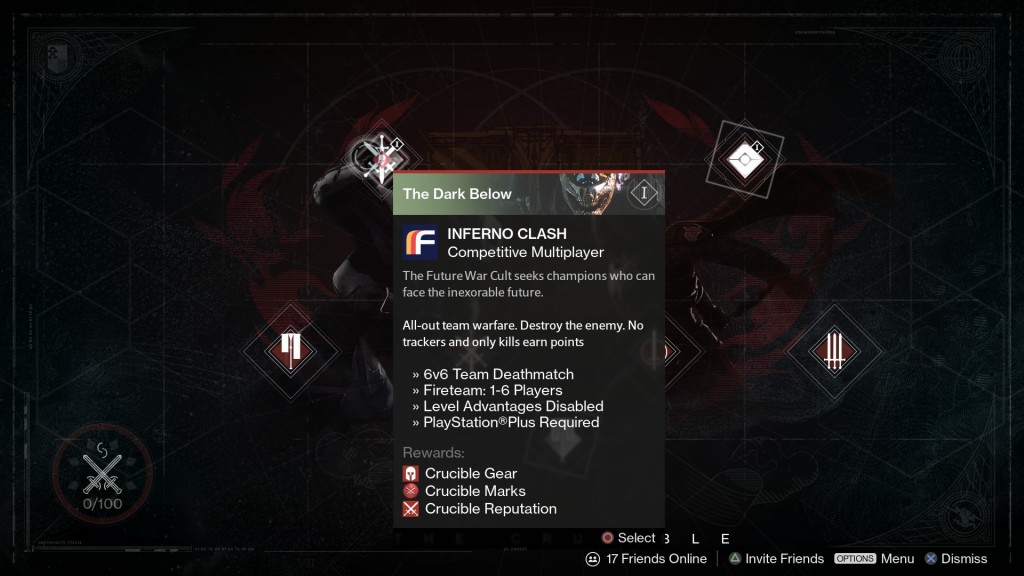 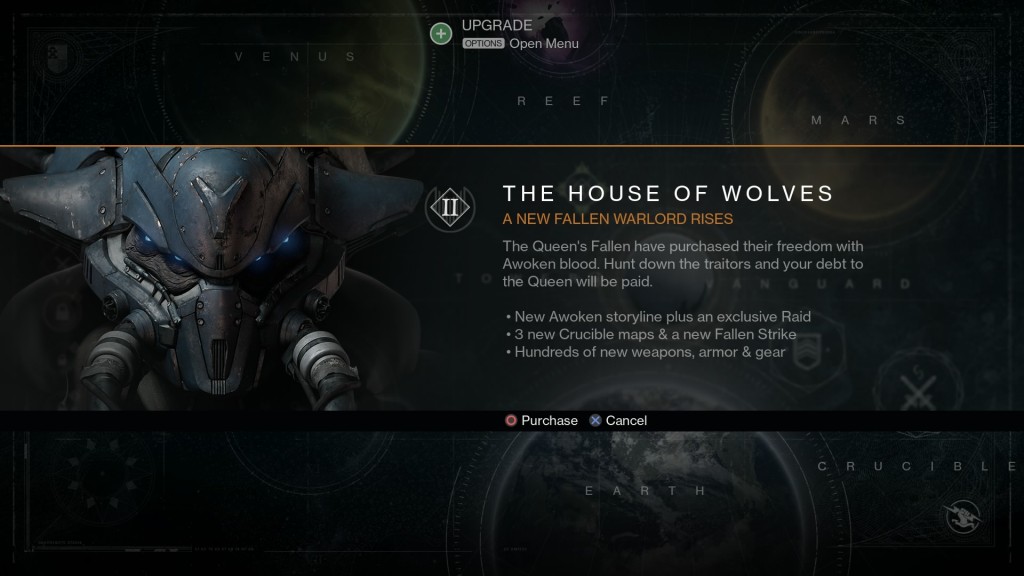 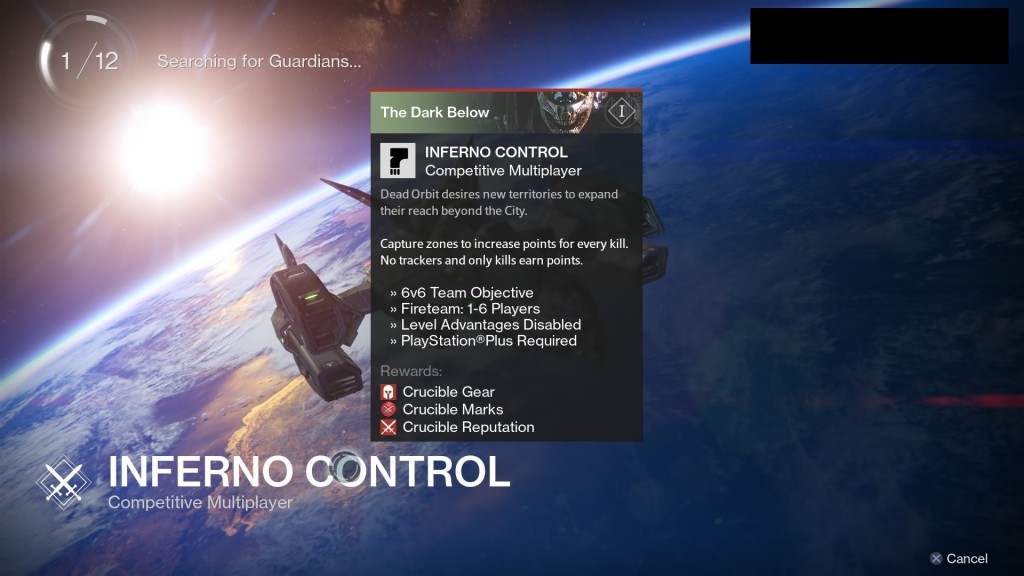 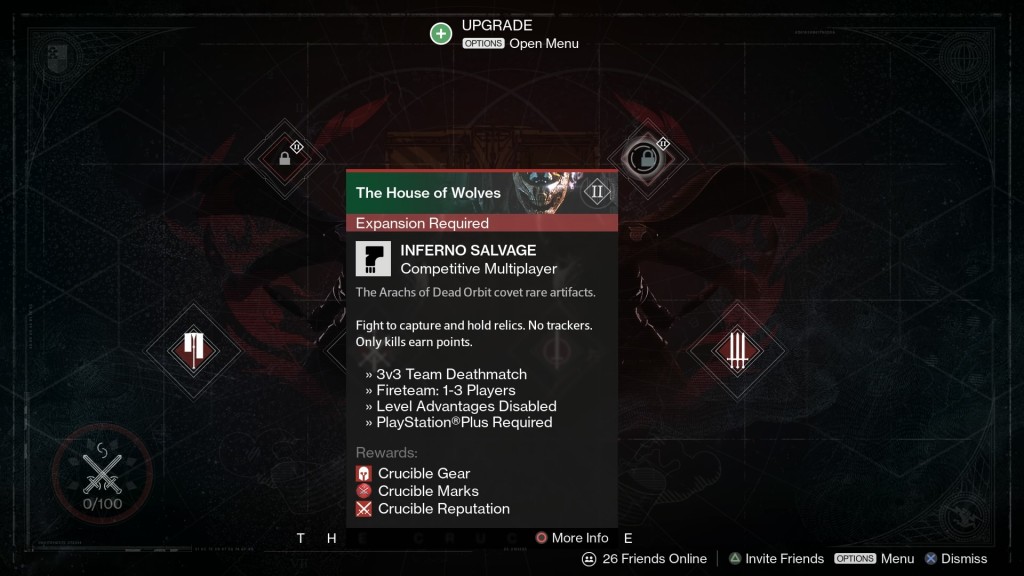 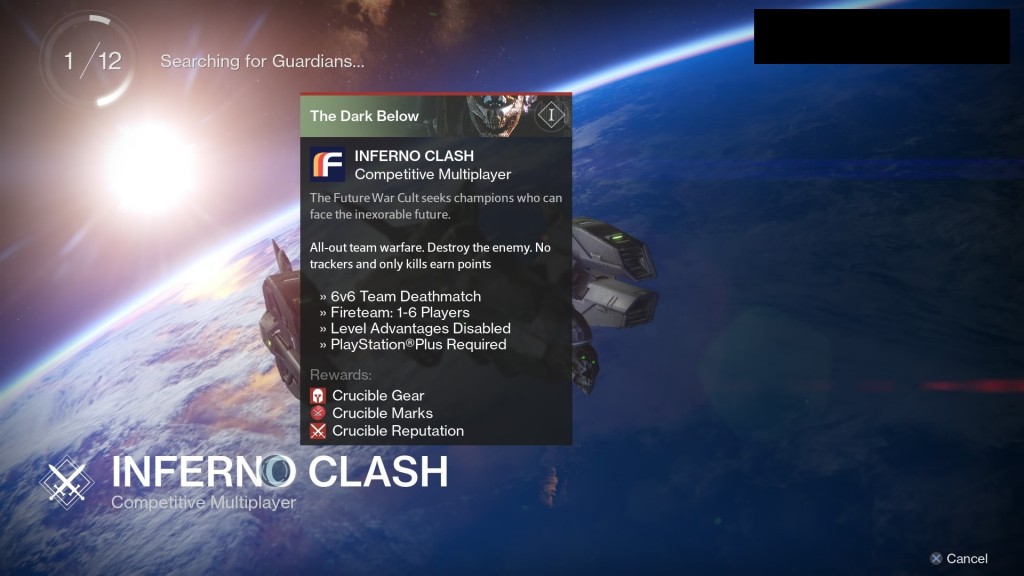 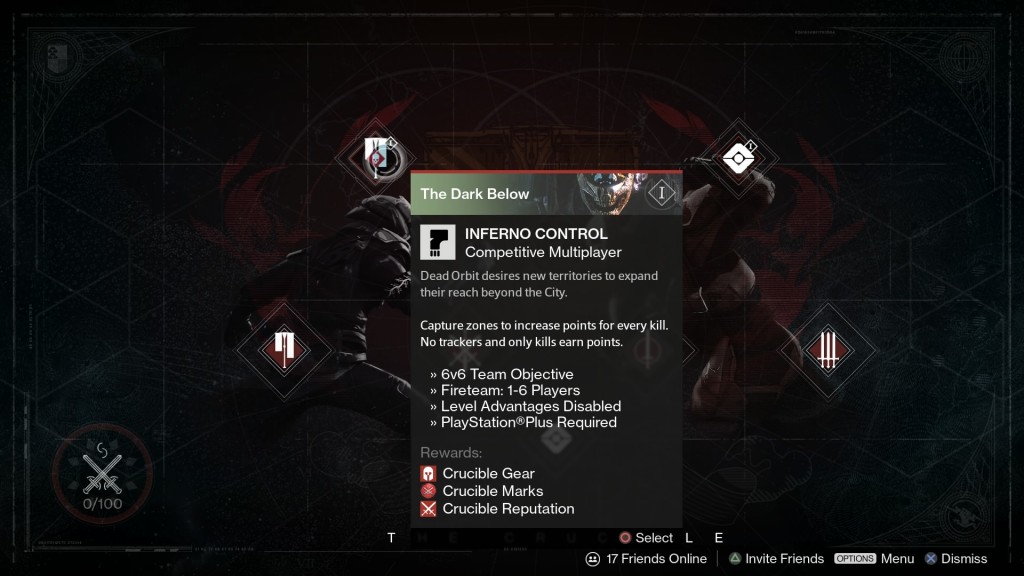