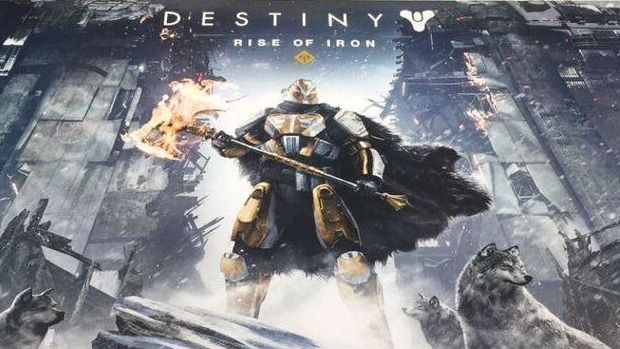 We’ve suspected for a while now that the name of the next Destiny expansion, which is due out by Fall this year we would assume, is Rise of Iron– and today we got still more confirmation of that when some sharp eyed Redditors pointed out that Bungie have filed a trademark for ‘Destiny: Rise of Iron.’

Rise of Iron is another good name for a Destiny expansion- far better than the initial expansion name (The Dark Below is nonsensical, and has no gravity to it- it is not ominous at all, quite unlike what Bungie were undoubtedly hoping for), and joining House of Wolves and The Taken King as names that sound good, and also have multiple meanings in Destiny‘s lore.

What this new expansion will add to the game is currently unknown, though we can probably speculate that it will raise the level cap, add a new Raid, new strikes and Crucible maps, new campaign content, and of course, new weapons and gear. We will, hopefully, see it at E3 this year.