Lizard Squad have taken responsibility for the attack. 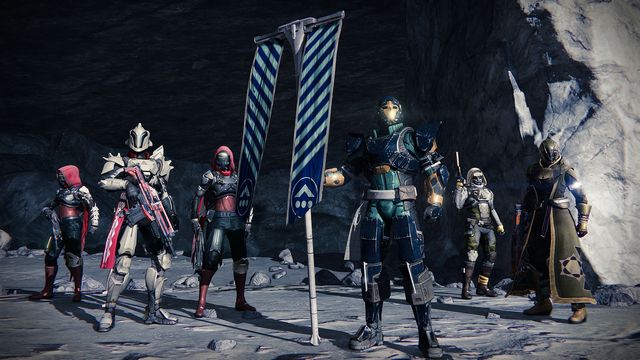 Destiny, Bungie’s recent blockbuster MMOFPS game has proven to be unpopular with some gamers, some like to gripe about it and others like to shrug their shoulders and move on. Most just want to sit back and shoot fancy science fiction guns with their friends. Well if you’re having problems getting a decent connection at the moment, it’s because its being currently DDOS’ed by a hacker group.

Hacker team Lizard Squad have claimed over Twitter that they are the ones behind the attack. A denial of service attack isn’t really very harmful to you or to the game outside of the fact that you won’t be able to get a stable connection. A few days ago, there were reports that several account details from 2K and PSN were leaked as well. So it seems not all is well within the industry.

Let us hope that this situation gets resolved as soon as possible. For more on the game check out our hub page and stay tuned for more Destiny news.