Bungie is working hard to keep its rep as a big time multiplayer map maker. 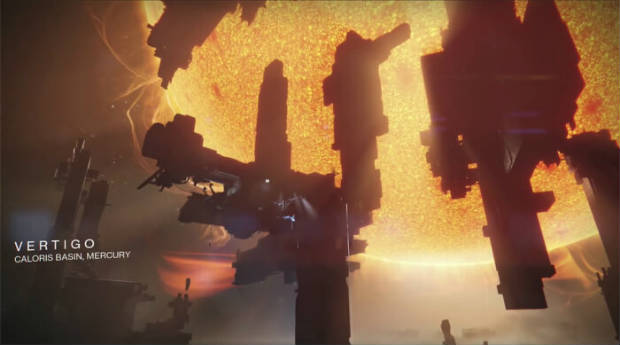 Bungie has long held the reputation of being a company that gets multiplayer maps right. Halo started that reputation and Destiny has managed to continue it. New details have emerged about its upcoming multiplayer map that is going to be part of its massive DLC The Taken King. Most recently, two of the game’s developers sat down with Game Informer and talked about the Vertigo Map and they brought a number of screenshots along with them.

While there are still reasons to remain skeptical about just how good this new content is going to be, it’s hard to argue there aren’t also some pretty positive signs coming out of the company’s press stops. Bungie developers laid out the Vertigo map as one that has three main sections for combat, and these sections are all connected by a couple of dog legged tunnels. There are a couple of different channels the developers had to get past in order to put the map together.

Andrew Weldon told the website that “One of the big things that we realized in development was how the symmetrical layout of this map led players to having a more difficult time determining precisely which side of the map they were on . . . [what] helped us determine how to break the map apart into different areas [was] very heavy directional sunlight bathing one half of the map entirely . . . [with] the other side cast in shadow, lit with the artificial lighting of the Cabal.” Players will be able to see this map first hand when Destiny’s The Taken King launches on September 15, 2015, for PlayStation 3, PlayStation 4, Xbox 360, and Xbox One. Until then check out the screenshots below. 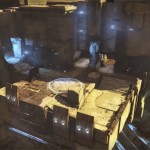 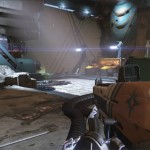 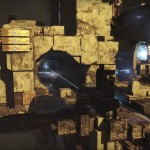 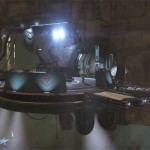 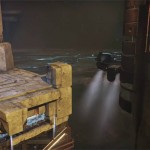