Destiny: The Taken King Sets Day One Records, Is The Most Downloaded Game In History

Breaking previous records, which were in turn set by Destiny one year ago. 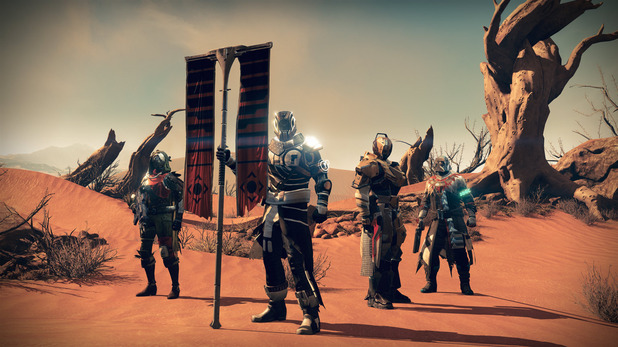 Looks like all of Bungie’s promises for Destiny with The Taken King were accepted on face value, because the release of the expansion for the game, which represents a complete overhaul of the game’s mechanics and structure, set records- it is the most downloaded game on its first day ever, in history, period.

The game set even more records- it set the record for peak online players concurrently in a single game, breaking the previous record that Destiny itself had set over a year ago.

It makes sense- The Taken king is a significant overhaul of game mechanics, and is the most fleshed out realization of Destiny’s potential and promise yet. It is also pretty much mandatory to continue playing Destiny beyond this point, so it makes sense that the game’s vast and significant player base would all have upgraded their game and jumped in. It is good to know, however, that there were no major server issues in spite of all of this traffic. Hopefully that becomes the norm for all games going forward.