North has long been the go-to voice actor for all sorts video games. 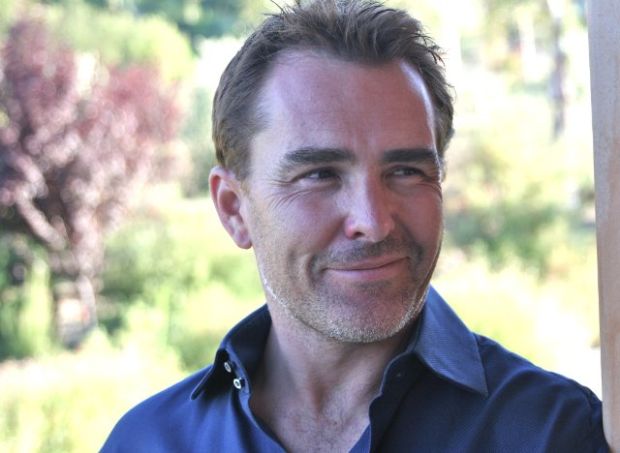 Nolan North is one of the most well known voice actors in video game history. He’s taken on the role of Nathan Drake in the Uncharted series and he’s recently joined Destiny as the voice of the little floating robot known as the Ghost. Now the actor is claiming he’s working on a massive, unnamed project for Warner Bros.

Just how big is this project? North sat down with an interview with Grantland and said he believes it will be “another 10 years of my life.” Obviously, Destiny is one of those projects that is supposed to be long running and quite intense, but he’s already signed up for Ghost. This appears to be another project entirely. He wasn’t giving a whole lot of clues beyond that rather cryptic comment. Obviously there are a number of larger projects coming down the pike as we advance in generations for consoles.

Companies are more interested than ever before in having long running series that will rope gamers in for decades. North has put voice to a number of characters in Batman’s Arkham series and Warner Bros. owns the right to that series so perhaps there are going to be more games in that vein. Could there be a Justice League series coming out right around the same time as the movies? Your guess is as good as ours at this point. It seems like we won’t have to wait all that long to get more info, if he’s starting to shed a bit more light about projects he’s started working on.