THQ Nordic has confirmed in its digital showcase the remake of Destroy All Humans! 2 - Reprobed for all major platforms. 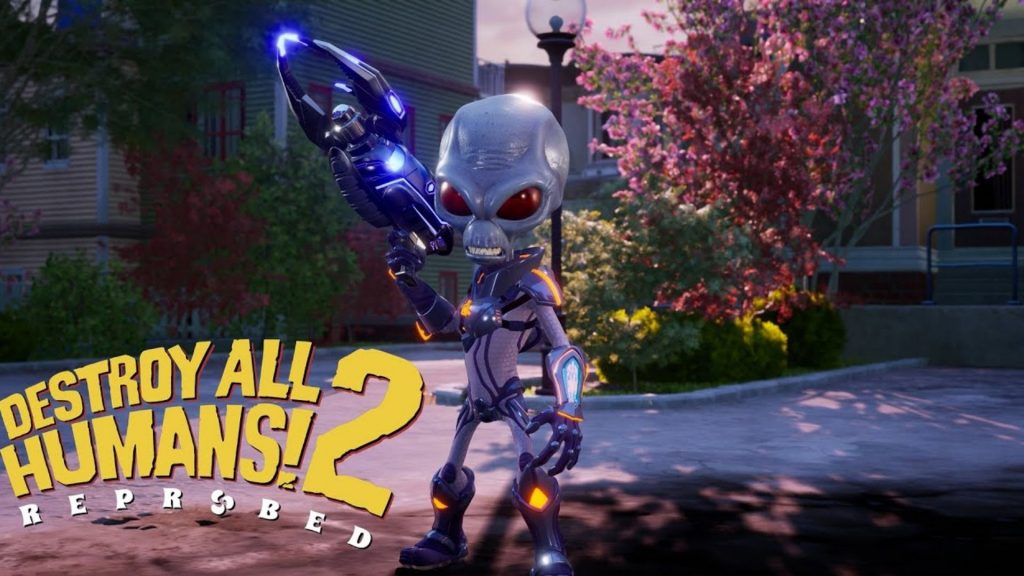 THQ Nordic has finally lifted the curtain on its upcoming Destroy All Humans! 2 – Reprobed remake during its digital showcase today. Check out the video below for more details.

Destroy All Humans! 2 – Reprobed is of course, the second part of this popular franchise. This remake – much like the original – is a complete reimagining of the original with a brand-new graphics engine and revamped gameplay mechanics. The remake will also include couch co-op like the original.

Considering how big of a success the remake for the first game was, it’s no surprise that THQ Nordic would want to continue giving the same treatment to other entries of the franchise. This announcement, however – isn’t a surprise, given that the reveal was accidentally leaked yesterday by PlayStation. Details on the release date are scant for now, but THQ Nordic has confirmed PS4, PS5, Xbox One, Pc, Xbox Series X, and Xbox Series S as release platforms for the game.