Different kinds of fireworks for our invading alien friends. 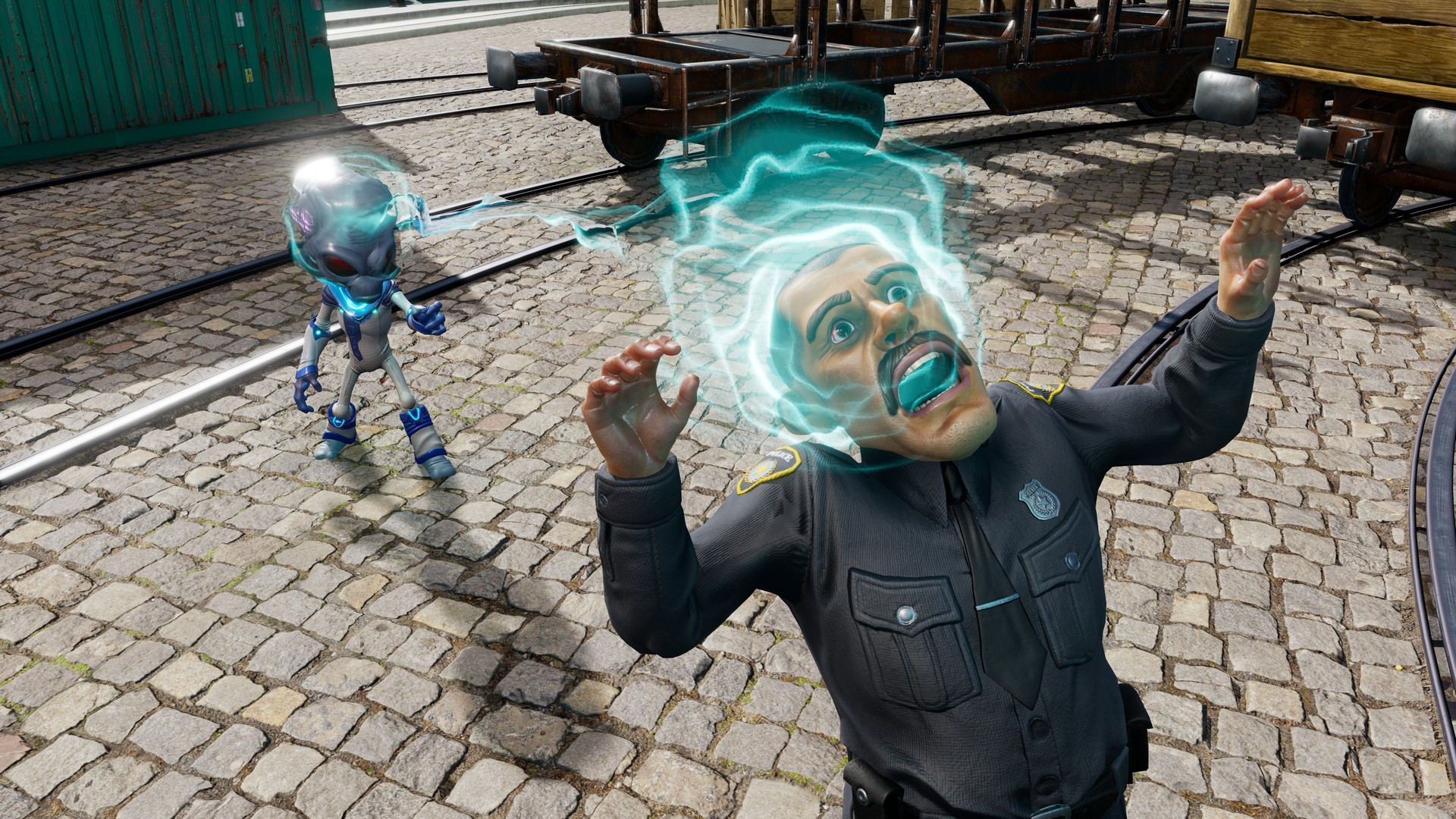 The 4th of July is often a time for Americans that include fireworks, grilling time with friends and family. For many, this year will obviously be quite different between the COVID-19 outbreak still ravaging large parts of the country as well as the unemployment it’s bringing. But still, almost everyone still gets that sweet sting of nostalgia in one form or another for the holiday, and THQ Nordic has used it as a new trailer for their upcoming Destroy All Humans! remake.

The trailer is called Dependence Day, a riff on Independence Day as the day is commonly referred to as in America, and has no real theme or structure, being mostly just our alien friend, Crypto, causing havoc to some patriotic music. What else do you need really?

Destroy All Humans! will release on July 28th for PlayStation 4, Xbox One, and PC. You can see some more focusing gameplay with almost 15 minutes of it uninterrupted through here.