A town ripe for an alien invasion. 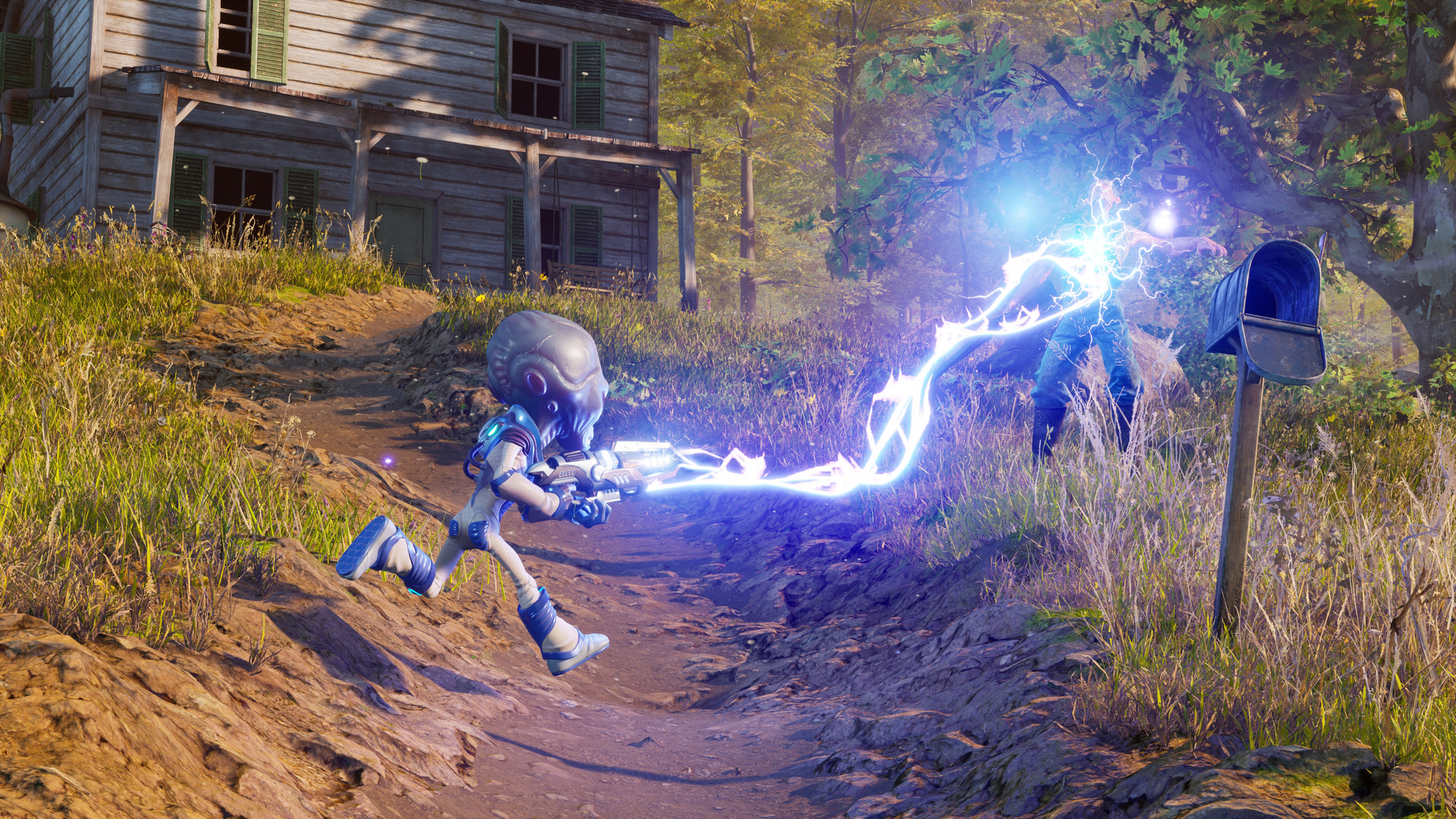 We’re living in the age of video game remakes, where multiple beloved classics have been given new life thanks to modern re-imaginations. The next game in line to receive that treatment is 2005’s Destroy All Humans! With the game’s launch getting closer, THQ Nordic have been releasing new trailers of it on a regular basis.

This newest one highlights an area that those who played the original will be very familiar with- Union Town, one of the many locations in the game’s open world. With plenty of human population and property to destroy, Union Town is the perfect playground for wreaking havoc on the citizens of Earth. The trailer also has plenty of gameplay footage, showing Crypto in action in various locations in Union Town. Check it out below.

Destroy All Humans! is out for the PS4, Xbox One, and PC on July 28. You can check out another recent trailer focusing on the arsenal of weapons you will be using in the game through here.