Devil May Cry 5: Special Edition’s Physical Release Will Be On December 1

The game will launch digitally alongside next gen consoles. 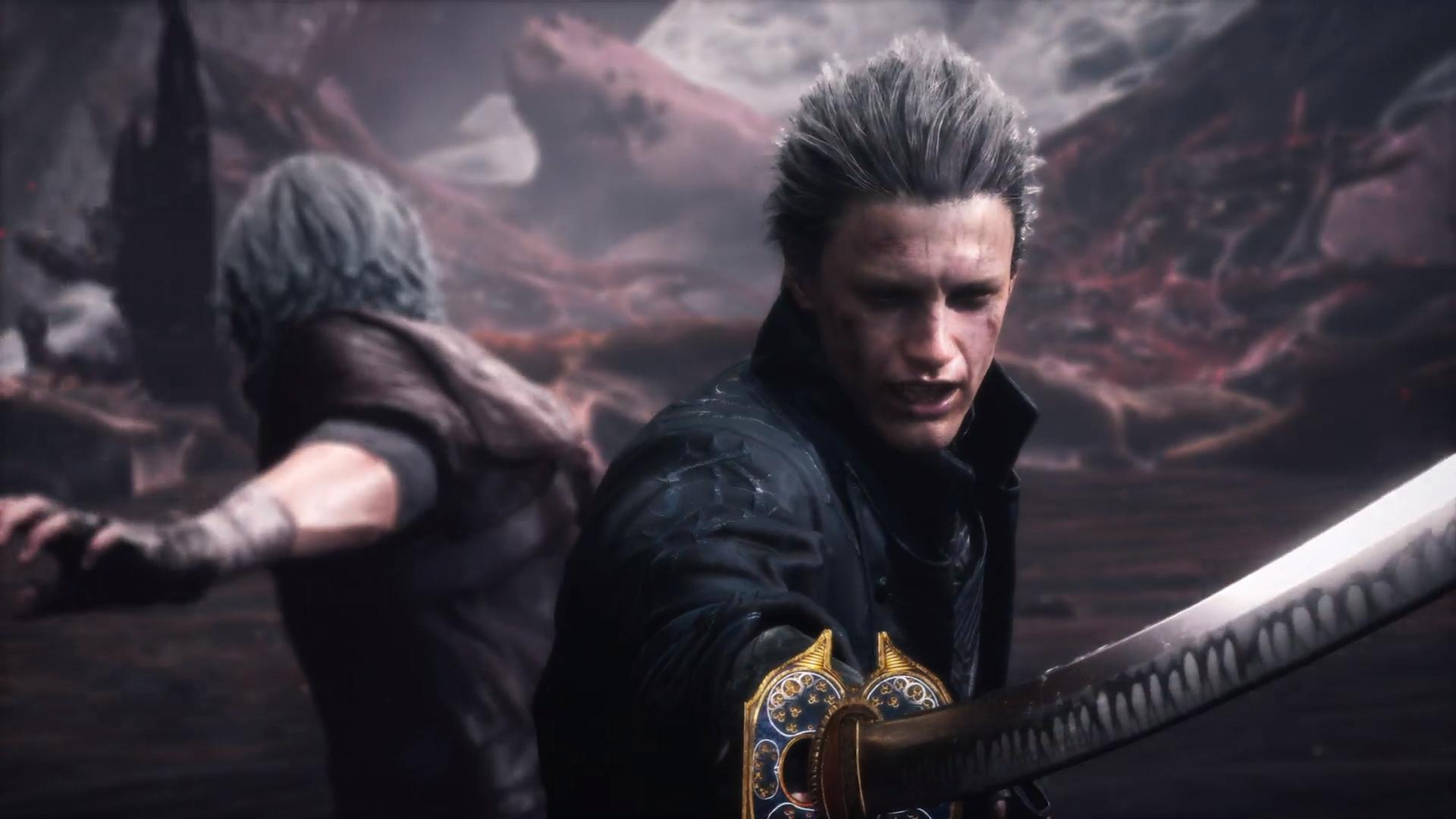 Devil May Cry made its big, and perhaps unlikely, comeback last year with the fantastic Devil May Cry 5. As has become tradition with the series, the game is also getting a Special Edition release which will see the addition of a playable Vergil alongside some other graphical and bonus additions. For those getting the game digitally, it’ll be there day one for your new system, but those who need the box will have to wait.

As announced on the official Twitter, the physical release of the game will be delayed just a tad to the beginning of December. Unfortunately, as of now, there’s no plans to bring the game to the PC or for there to be an upgrade path for those who bought the vanilla release.

Devil May Cry 5: Special Edition will release digitally November 10th on Xbox Series X and Series S and November 12th on PlayStation 5, and December 1st for both systems physically. If you’re curious about some of the technical aspects of these new versions, just take a look through here at how much loading time the PS5 manages to cut down.

If going digital is more your SSStyle, it'll be available for download from Nov 10th for Xbox Series X|S and Nov 12th for PS5. pic.twitter.com/jHah4y2S4c