Devil May Cry: Vergil not a playable character 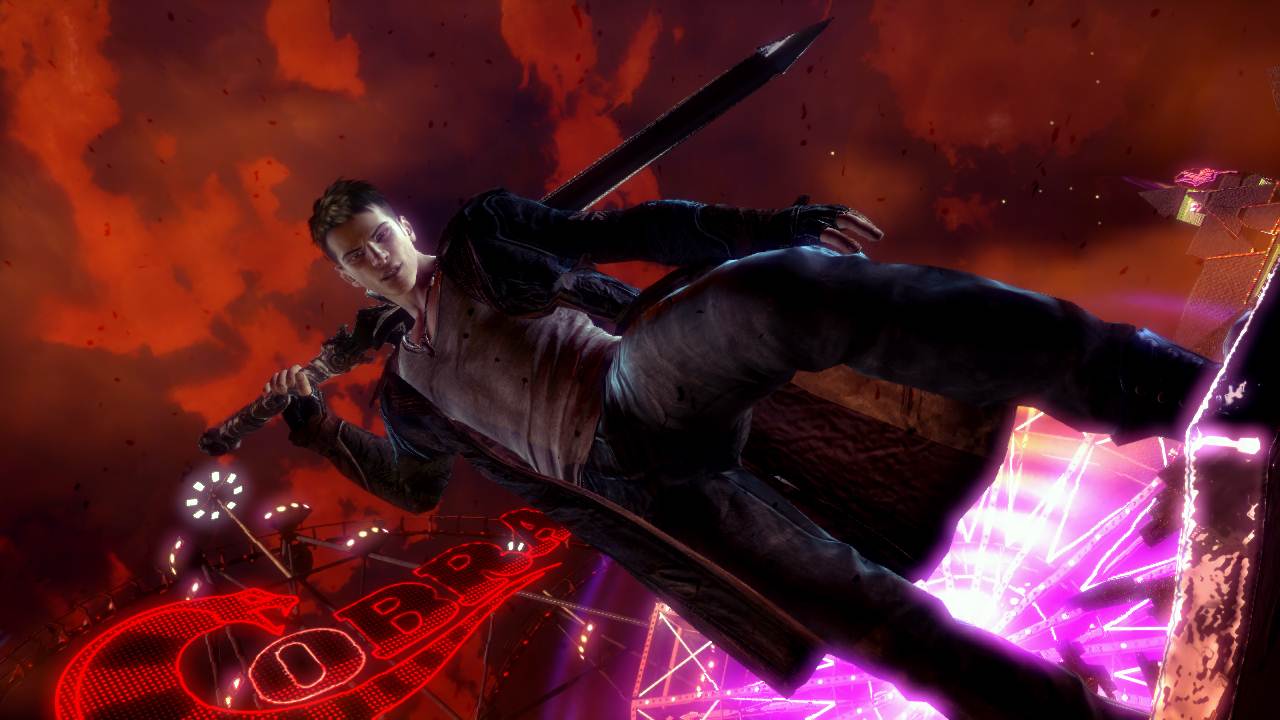 This should be a disturbing news for Devil May Cry fans, as the latest game developed by Ninja Theory, won’t have a playable Vergil. The brother of Dante was shown numerous times and even in the recent TGS 2012 trailer.

The PC version is also slated to launch after the PS3 and Xbox 360 versions and this is due to logistical reasons according to them. This can only mean one thing–anti-piracy move.

“I can’t give you a day and date. What I can say we’re endeavoring to get it out as shortly after the main game as possible so there’s as little a gap between those two as we can reasonably get,” he told Eurogamer.

“Because it’s being developed out of house by a different developer from Ninja Theory there are logistical things involved. But the plan is to get it out shortly after the ship date for the console version.”