The game is widely available for the first time in over 2 years. 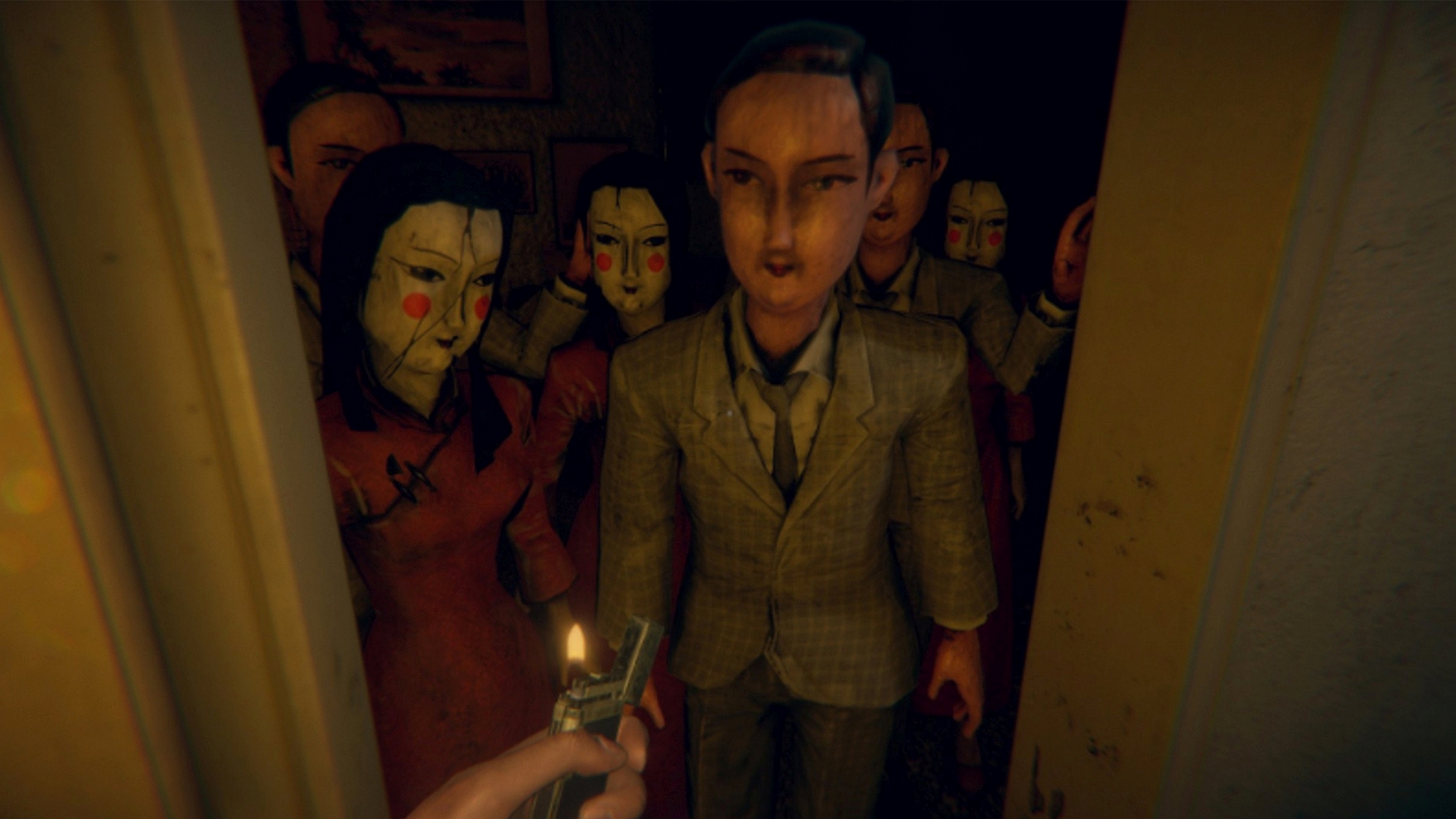 It was over two years ago now that Devotion, the second horror title from Red Candle Games, released on PC. The game was acclaimed, but was only up for a very short time period due to being dropped by its publisher and being pulled from Steam. The main issues came from reference to a meme that compared the Chinese President to Winnie the Pooh. It seemed as if the horror game would find a new home when it was announced that it would return via GOG, but they quickly backed out. Well, it seems the game is available once more, this time directly from the developer.

Red Candle Games has announced that they are now selling the game via their own website. You can see the announcement below as well as a link to the purchase. You can buy the game, its soundtrack, or both together as a bundle. It’s a DRM-free PC copy of the title. You can also purchase the developer’s first game, Detention, and its soundtrack in a similar way.

Before this, the only other way to obtain the game was purchasing a physical copy via the Taiwanese website, but it required a Taiwanese address, and has proven difficult to actually get a copy out of Taiwan due to the red tape involved and political unrest in the country. Since this is being sold directly from the developer, I imagine it’s safe, but with Devotion, who knows. If you’re interested, you probably want to go ahead and jump in.

Hello, Red Candle e-shop is now online. https://t.co/smmZxHj7zQ#返校Detention, #還願Devotion and our future projects will all be on e-shop in DRM-free format.

We hope to provide a direct and simple purchasing channel for players who’re interested in our games. pic.twitter.com/1SxzBZSiyW