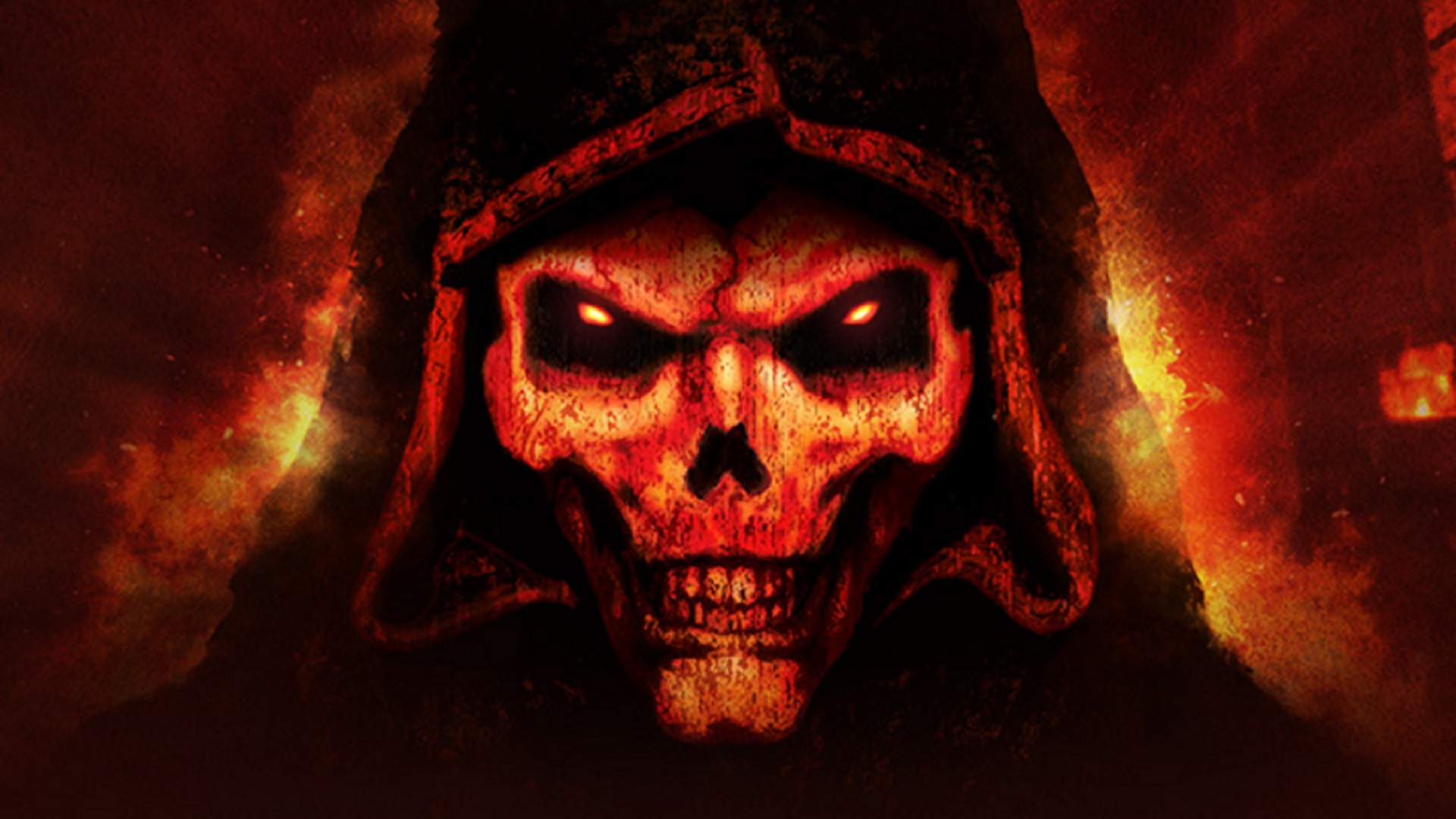 It seems the Diablo franchise is going to be a busy one in the coming years. Diablo Immortal is on the way, while Diablo 4 is also in the works, but it seems there’s more projects in the works as well. According to a report by Bloomberg’s Jason Schreier, Blizzard is also working on a remake of the beloved Diablo 2.

The Diablo 2 remake (allegedly called Diablo 2: Resurrected) was supposedly originally going to be made by Blizzard Team 1, who were responsible for 2020’s Warcraft 3: Reforged. The negative critical reception that, however, ultimately led to Blizzard handing the project over to the team in charge of the upcoming Diablo 4.

Additionally, it also seems like Vicarious Visions (the developers of the recent Crash Bandicoot and Tony Hawk remakes) – who were recently confirmed as having been merged into Blizzard as a support studio – are also assisting with the Diablo 2 remake’s development.

While Blizzard obviously haven’t confirmed the validity of these reports, they did confirm in a statement to Bloomberg that Vicarious Visions “has been working with Blizzard for some time.”