Diablo III Coming to Xbox One

Although Blizzard can't formally confirm this yet (?) 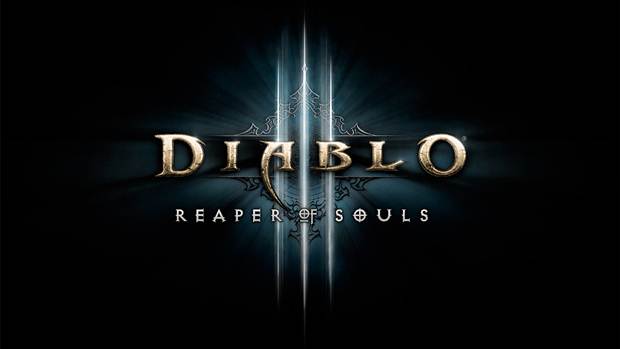 Of the next generation consoles, Diablo III was so far available only on the PlayStation 4- a rather big deal, and something that Sony made sure to emphasize on back when the announcement was originally made. As it turns out, it will now be coming to the Xbox One too, reports VideoGamer.

To be clear, Blizzard is developing the Xbox one version of the game alongside the PS4 version… but it cannot confirm whether the game will actually be releasing on the console.

“I don’t know where we are with Microsoft right now so I can’t really comment on what that contract looks like,” Diablo 3 lead producer Alex Mayberry explained. “The point is we are developing for Xbox One and PS4 simultaneously. We hit those major platforms and then our goal as a development team is to make them run.”

So essentially, Blizzard somehow seems to be investing in an Xbox One version of the game… without actually being sure of its eventual release.

“We have that pipeline worked out,” he continued. “We’ve already done it with the 360 and PS3, so that team knows how to develop at the same time for both of those platforms. That’s just what we do. And then Blizzard and Microsoft can work out whatever they work out.”

It sounds like the game will definitely be releasing on the console (who would greenlight a project and invest money into it unless they were sure of returns?), but because there has been no official announcement made yet, the developers want to stand by for now.