The core experience will not be compromised. 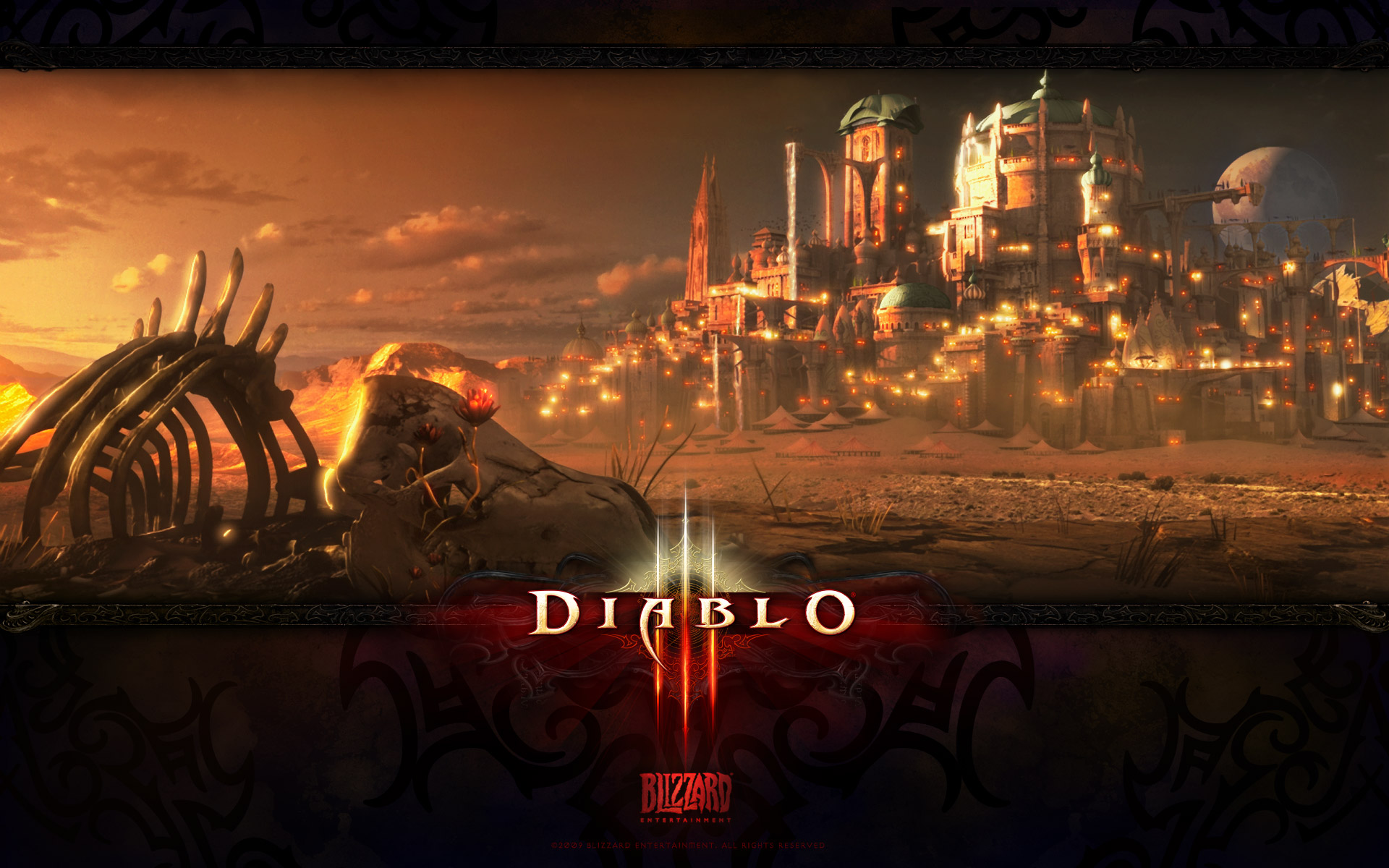 Porting a game designed for the PC to a console always raises concerns about whether the integrity of the original experience would be preserved. It happens with any RTS, for example. It happened with Minecraft. And now, with Diablo III, a game that was designed with the PC interface and keyboard/mouse combo in mind, is getting ported to the PlayStation 3, so there are obviously concerns about whether it will have suffered any changes.

Well, as Blizzard tells us, we have no reason to worry, the core experience will not be compromised.

“Since a big part of Diablo III is the loot, you can imagine that you do need a robust inventory system, and that had to be adapted to console. It’s safe to say that we redid every UI screen in the game—but we spent the most time on the inventory and the skills UI, which are the screens you interact with the most,” said Mathew Berger to The Examiner, senior level designer for the game.

“The UI in general was a full-time task for a core group engineers, tech artists, and designers, who iterated over all those screens several times before they settled on the ones that worked best for the game. We didn’t cut any menus, but we did make sure to only have as many screens as was needed for the console game. The whole point is to play the game and not spend time in menu screens.

“Every decision we made with regard to the UI always kept in mind that idea of trying to get you back to playing the game as quickly as possible, trying not to break your flow, to distract you from the real meat of the experience, which is bringing mighty pain to the next poor monster that lies in your path,” Berger said.