DICE- There’s been a misunderstanding of the term ‘Beta Test’ 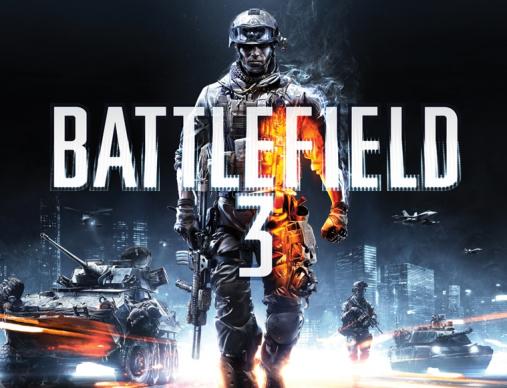 DICE has revealed a lot of information about the recent Battlefield 3 Beta test in an interview with The Guardian. DICE producer, Patrick Liu says that gamers can’t differentiate between the words ‘demo’ and a ‘beta’.

“There’s been a misunderstanding of the term ‘beta test’!” he said.

I agree with him but I also sympathize with the gamers because so many developers nowadays use the word ‘beta’ as a way to promote their game, and when a real ‘beta’ comes along, it results in backlash.

Liu says that the reason why they are conducting the Battlefield 3 beta is because they learnt their lesson with Battlefield 1943. The game according to him, sold so much that, the infrastructure in place couldn’t handle it.

“Yeah, we just wanted to know it wouldn’t crash and burn at launch. It was horrible with Battlefield 1943 – it sold ten times the numbers we thought it would, and it was down for three or four days which is really bad. We don’t want to go through that again.”

He also says that they learnt a lot from the current Battlefield 3 beta. I had previewed the multiplayer beta recently, and didn’t like the console versions that much. You can check out the preview here.

“It taught us a lot,” he reveals. “Our primary intentions have been to test the backend. As we said at the beginning, we have six times the number of players we had with Bad Company 2, we have record high concurrent users compared to anything we’ve done before.

“And we know it works. In previous games, like Bad Company and 1943, we’ve had serious problems with the backend, it’s just been overloaded – this time it hasn’t been a problem.”

Battlefield 3 releases on October 25th for the PC, PS3 and Xbox 360. Tell us what you think in the comments section below.