Did Kojima Reveal The Release Date For Metal Gear Solid 5: The Phantom Pain?

If this is to be believed, we will be playing as Snake sooner than expected. 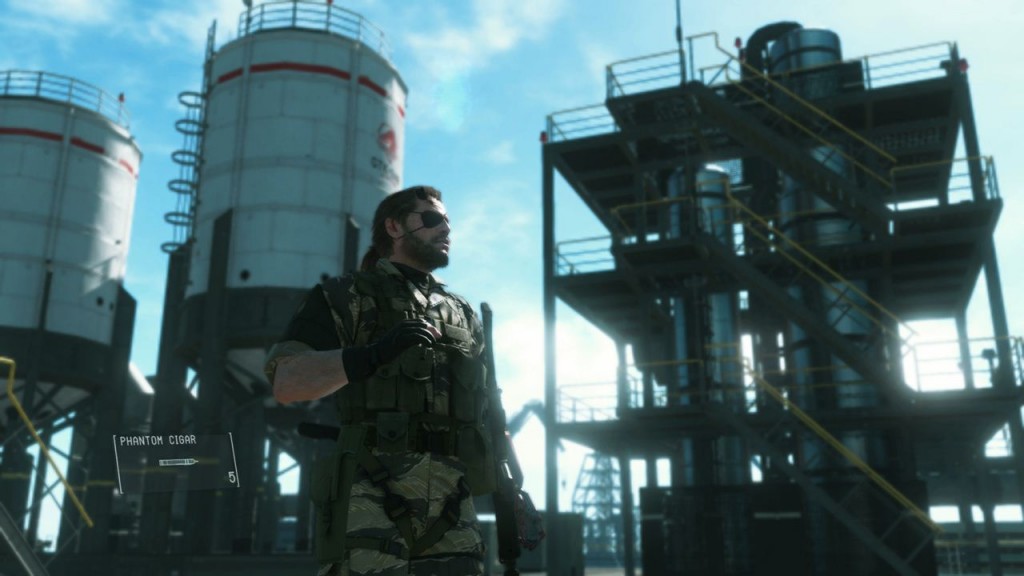 It seems that Hideo Kojima has just revealed the release date of Metal Gear Solid V: The Phantom Pain via his twitter feed. He was sharing an advertisement for Metal Gear Solid 5: The Phantom Pain in Gamescom Daily. At a normal glance, the screenshot which can be found below does look pretty ordinary but if you zoom in, you will in fact see a release date for the game.

As shown in the image below, the release date is a crystal clear Q4 2014. Could the game be released in such a short duration? Possibly yes, since Kojima has already started working on his next game i.e. Silent Hill S. Another assumption that we can make is that this is simply a mistake in the magazine. But then why would Kojima tweet something that could create a misdirection?

As usual this should be taken a grain of salt but with Kojima you never know. What are your thoughts on this? Let us know in the comments section below. 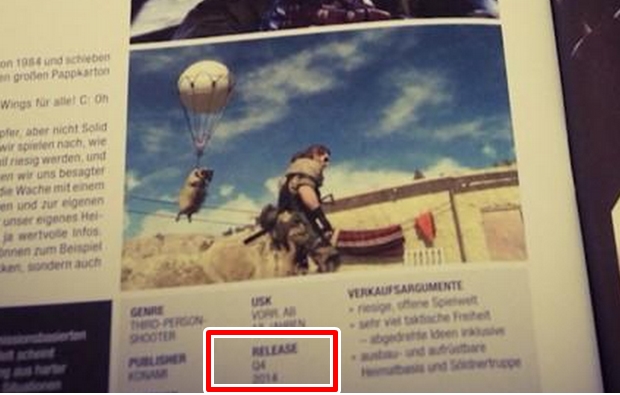