Did The Latest GTA 5 Gameplay Trailer Feature Toned Down Graphics?

Posted By Rashid Sayed | On 11th, Jul. 2013 Under News | Follow This Author @GamingBoltTweet

Its been close to two years since Rockstar announced Grand Theft Auto 5 and during that period the developers have released a handful of videos and tons of screenshots.

Earlier this week, Rockstar released the first gameplay trailer of GTA 5 and it looks and feels spectacular, however eagle eyed fans have caught some major differences in the quality of visuals that is present in the gameplay trailer compared to the ones that were released before.

For example take the screenshot below: 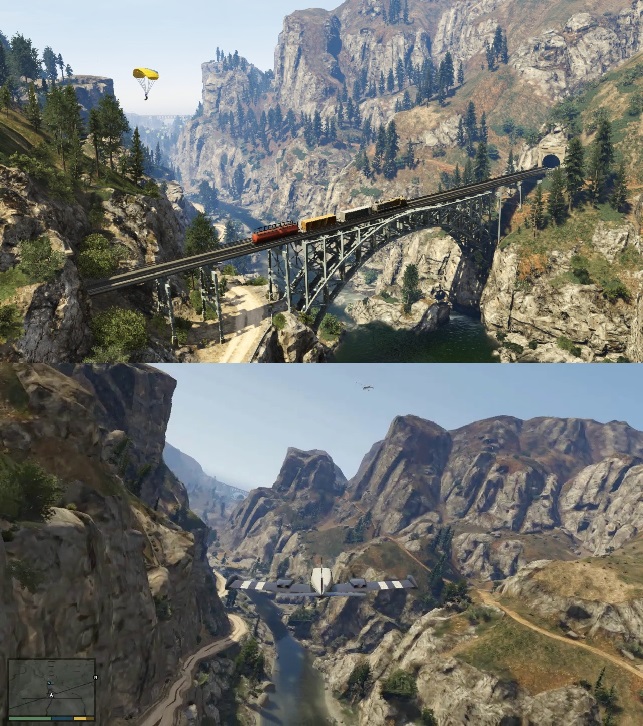 The first screenshot was released before the gameplay trailer was revealed and the one below has been screen grabbed from the latest trailer. The second picture is just a tad past the bridge and you will see a drastic cut down in the number of trees. 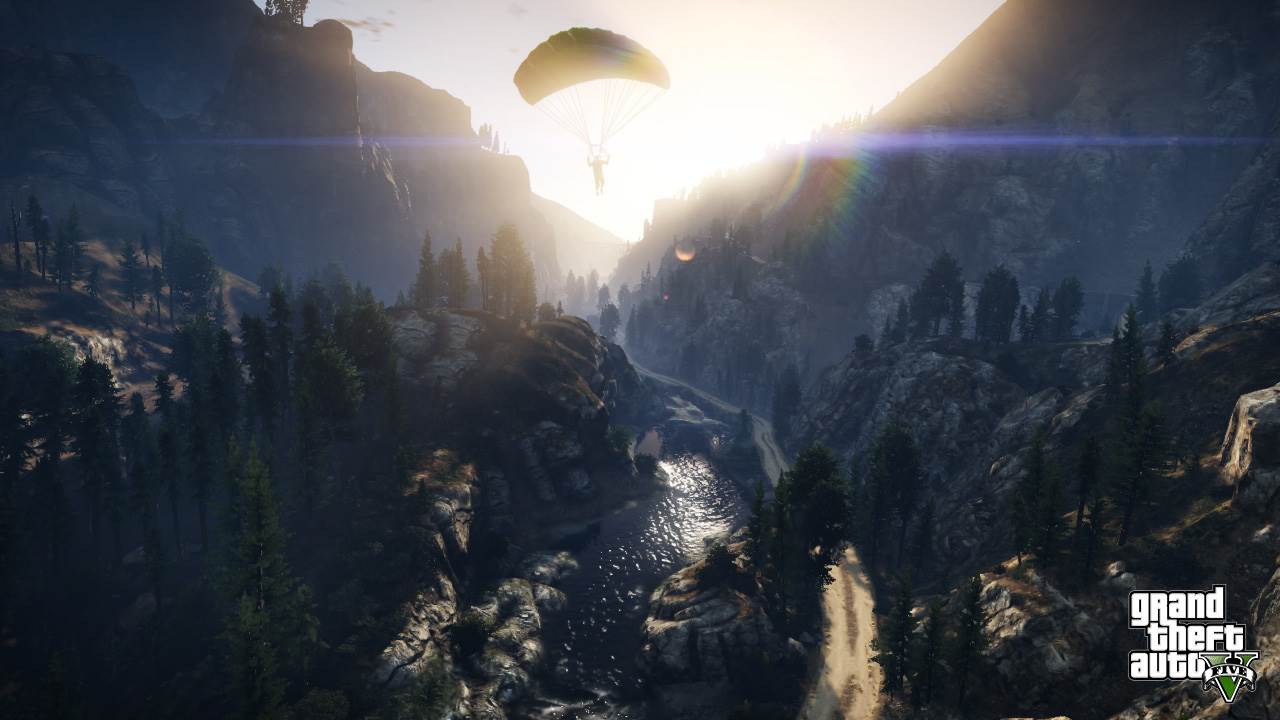 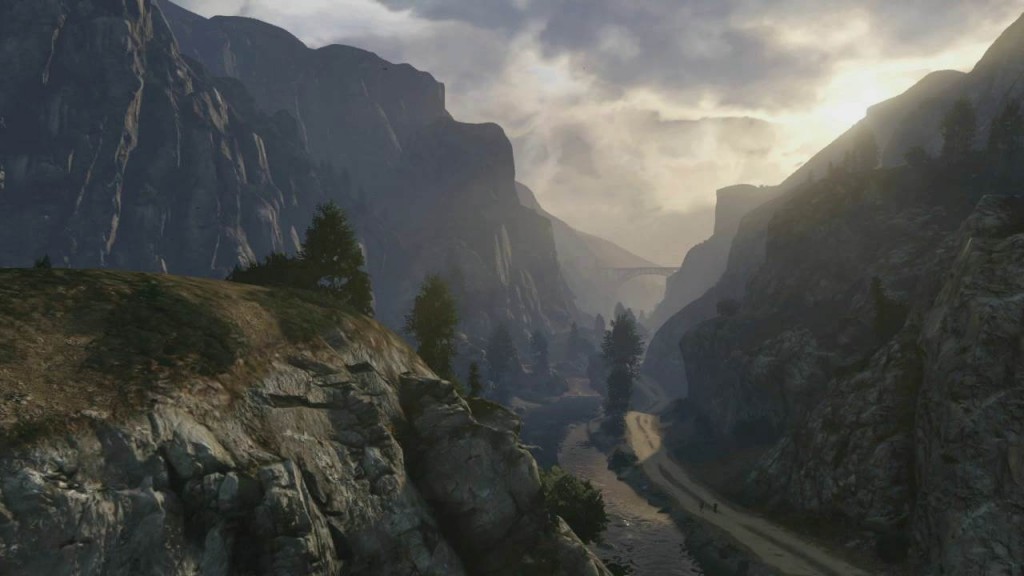 You can clearly see the difference. The details have been toned down and there is a difference in surface textures.

You have to consider that GTA 5 is releasing on game consoles that are almost 8 years old, so this might be a part of optimizing the code so that a game of such scale is doable on current generation of consoles.

Regardless of this toning down of visuals and textures, Grand Theft Auto 5 is a stellar looking game and minor hindrances such as this should not be enough to put off fans.