It’s possible the RPG could be coming to Switch. 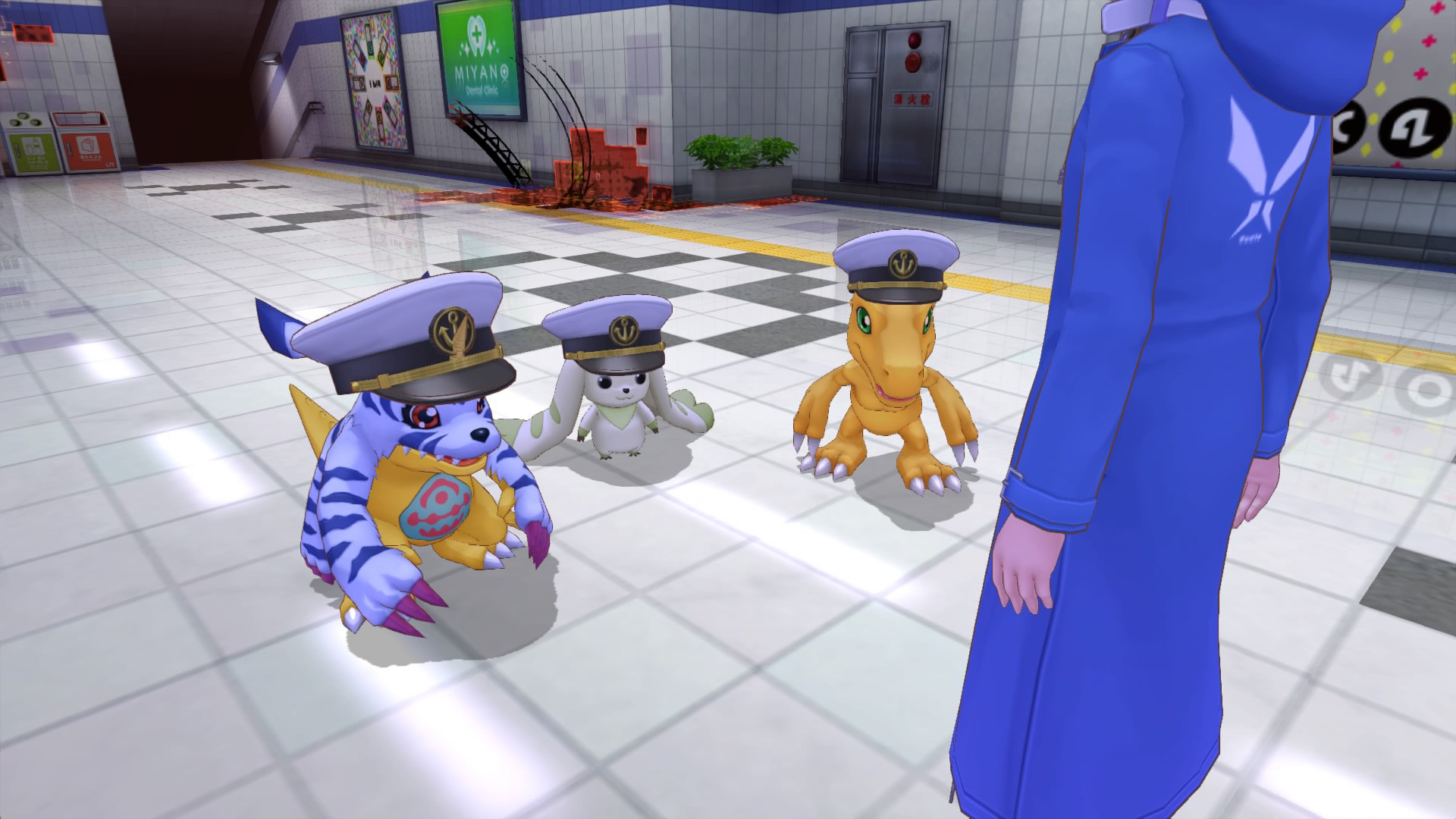 Two Spanish retailers, Fnac and Game.es, listed the title as coming for Nintendo Switch, both with the same date of October 30th of this year. While both listings have since been taken down, Game.es actually still hosts the placeholder on their server. For now we’ll have to take it with a grain of salt, since retailer leaks aren’t the end all, be all of certainty. Just ask Switch owners who are still waiting for Persona 5. Still, they can be accurate at times, so it’s entirely possible.

Digimon Story: Cyber Sleuth Hacker’s Memory is available now for PlayStation 4 and PlayStation Vita. You can check out our review of the game from last year if you’re curious what it’s all about.