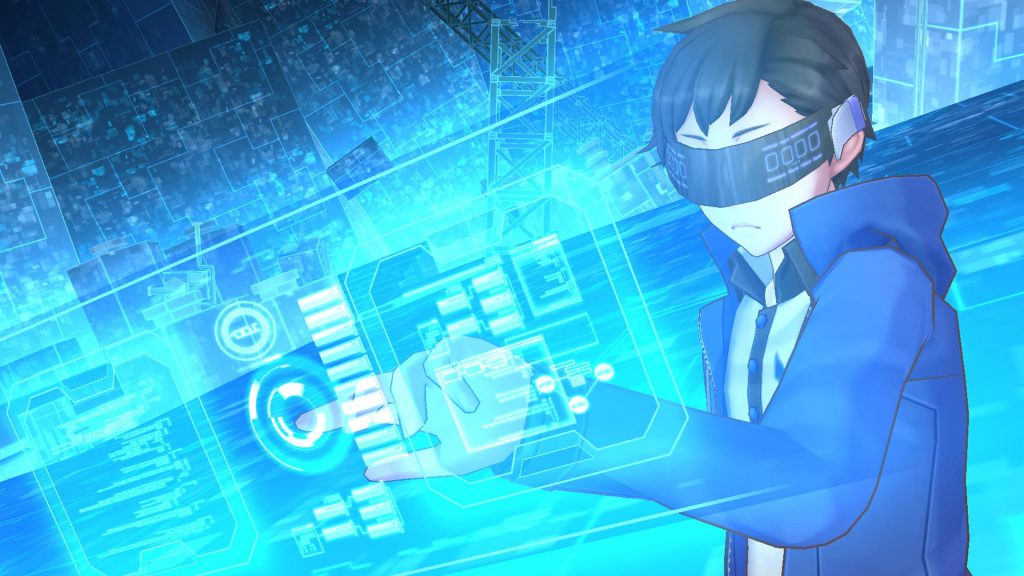 Digimon Story: Cyber Sleuth- Hacker’s Memory is a role-playing game that was released by Bandai Namco as part of the Digimon series. The game is a sequel to Digimon Story: Cuber Sleuth which had released back in 2015. In the game, you play as Keisuke Amazawa who ends up being accused of a crime he didn’t commit. As the player, you take control of this Digimon tamer and can command up to three of your companions in battle.

You will be meeting many interesting characters in this game and there are over 320 Digimon whom you will run into throughout the game. It’s in your hands to assemble the best of Digimon and to evolve them as you see fit. If you’ve played the original game, then you’ll be excited too see many of the same areas and locations from the previous game. The following walkthrough will help you in case you’re ever feeling stuck.