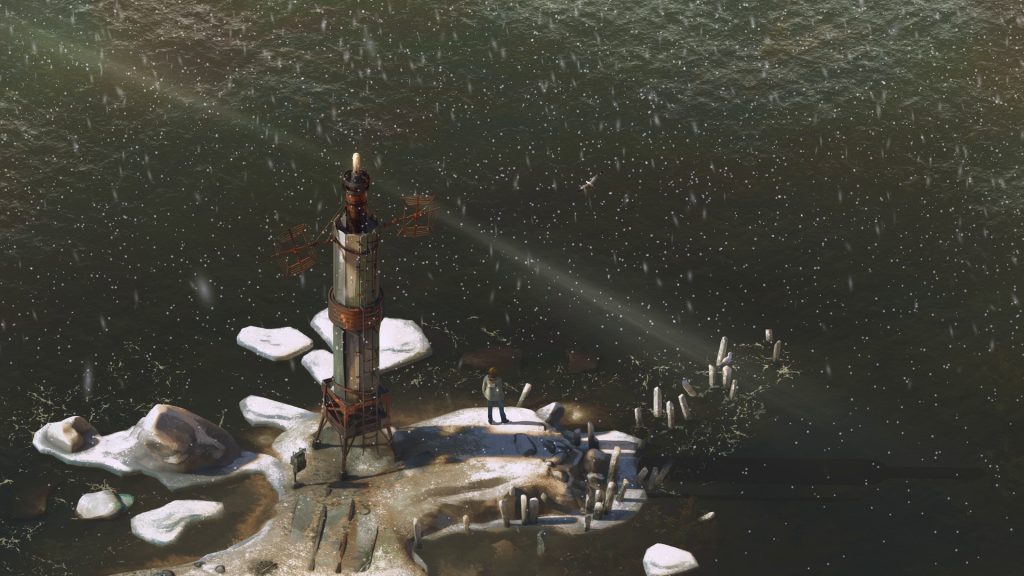 Indie studio ZA/UM burst onto the scene with its adventure RPG sensation Disco Elysium, and it’s no surprise that fans of the game have been keeping an eye on the studio to see what it comes up with next. But while it might be a while yet before we get concrete details on that, job listings published by ZA/UM might have given us some indications of what to expect from whatever their next project is.

One of the key details to emerge is a potential sci-fi setting, with a listing for the position of Environment Concept Artist stating that one of the roles of the applicant will be to “create and visualise new worlds and have a love for sci-fi and space”, while the listings requirements section also mentions “creation of non-earth environments.”

A Lead Environment Artist listing, meanwhile, seems to confirm that the game is being built using Unreal Engine 5. Interestingly, ZA/UM also has a listing up for the position of Sales and Monetization Specialist, though it’s unclear whether this is specifically in relation to in-game monetization. It does, however, mention that one of the position’s responsibilities is to “maximise and diversify revenue streams for full game, add-on and live services content.”

Of course, job listings for game studios don’t necessarily always end up representing the final product, as plans can always change mid-development, but this does offer an early glimpse into what ZA/UM may have planned.

The developer has previously said that it plans to do more with the Disco Elysium IP in the future, though what shape that takes and if that ends up being its next project remains to be seen.