PEGI has very recently rated Disco Elysium: The Final Cut for three new platforms, which hints at an announcement soon. 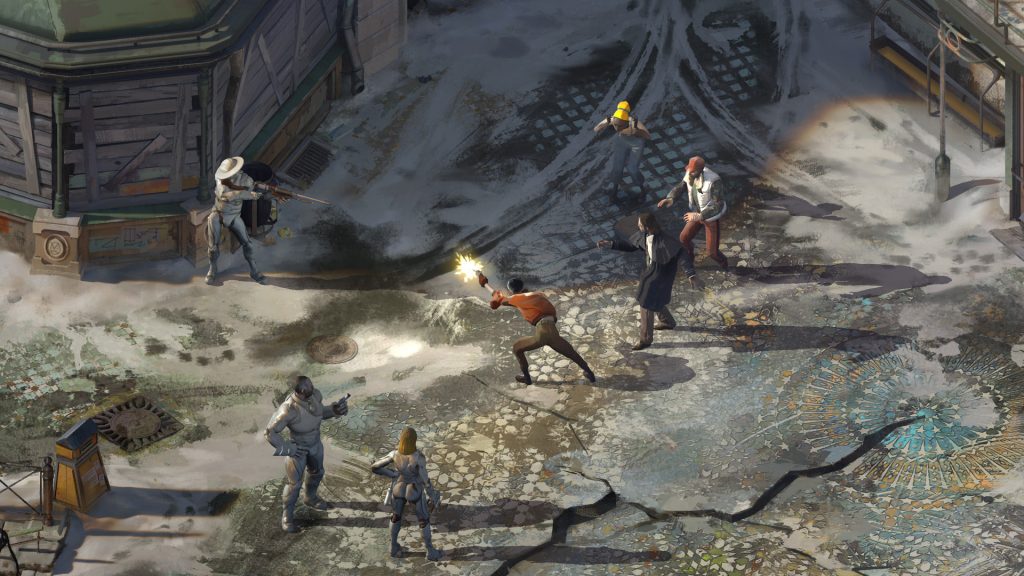 A recent TwistedVoxel report has revealed that Disco Elysium: The Final Cut has been rated for three new platforms – which include Xbox One, Xbox Series X/S, and Nintendo Switch. This of course, hints at a possible announcement for the release date in the coming days.

Disco Elysium has been exclusive to PlayStation platforms on the console front, with the base game and Director’s Cut being available on both the PS5 and PS4. This seems to be changing with the imminent release of the game’s Final Cut coming on other platforms – though fans should keep expectations in check just now considering the scarcity of details on the matter.

Disco Elysium was received extremely positively by fans and critics alike, quickly becoming one of the surprise hits of 2019. The Final Cut also received high praise, which explains why fans on other platforms have been clamoring for so long regarding details on the release date.