Disco Elysium was one of the most highly acclaimed and widely beloved games of 2019, and is perhaps one of the best RPGs that has come out over the last decade. Developer ZA/UM have had console and Switch ports planned for some time, and though they were due out some time in 2020, there have been little to no updates on that front in a while. That, however, could change soon.

Disco Elysium’s official website is teasing an imminent announcement. If you head over to the site, you will be met with a single screen that has the word “soon” boldly splashed across it (you can take a look below). It’s possible that we could be getting a Disco Elysium-related announcement soon- perhaps at the upcoming The Game Awards. A release date announcement might be headed our way, though the dream scenario would be a shadow drop. We’ll take what we get though. 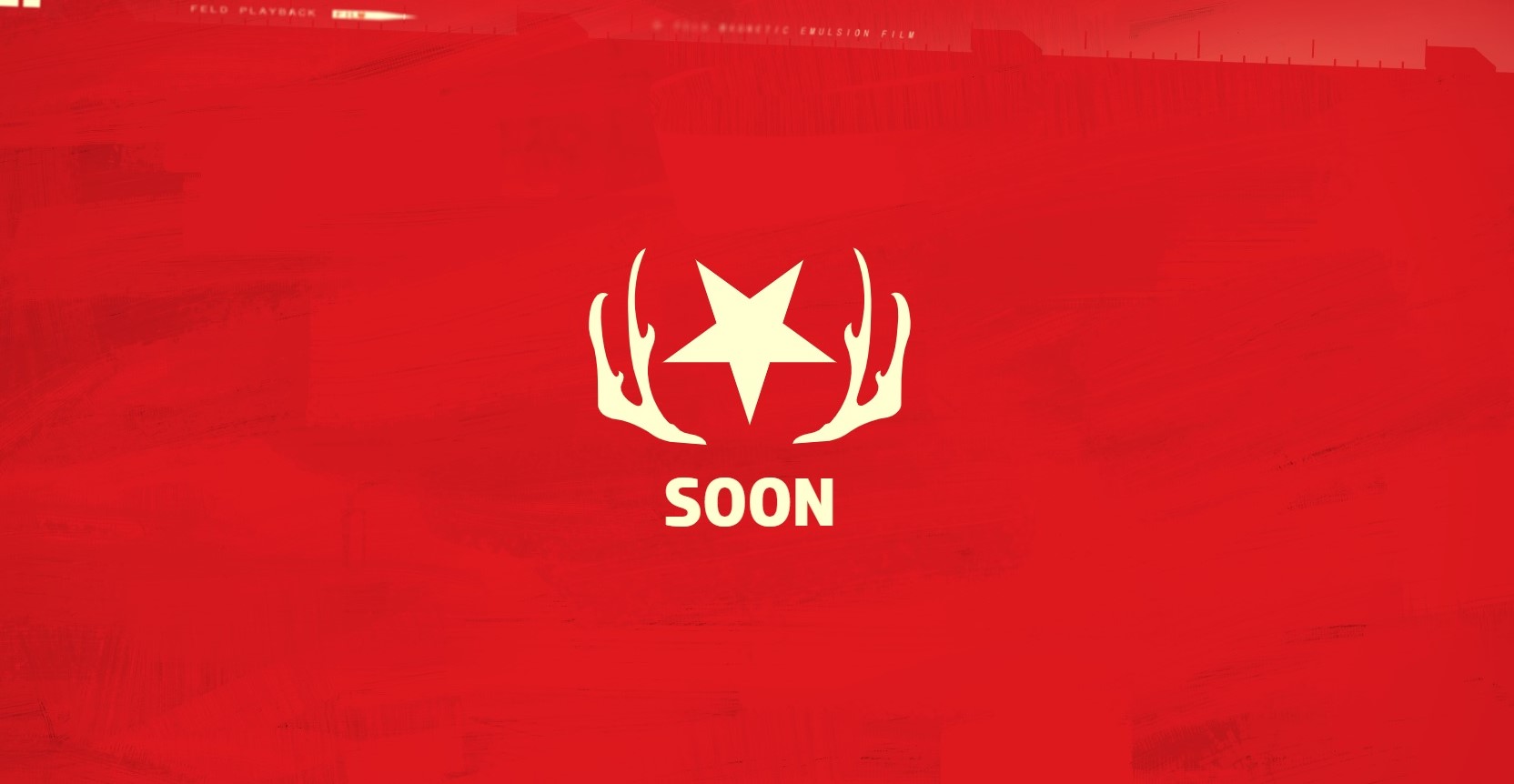