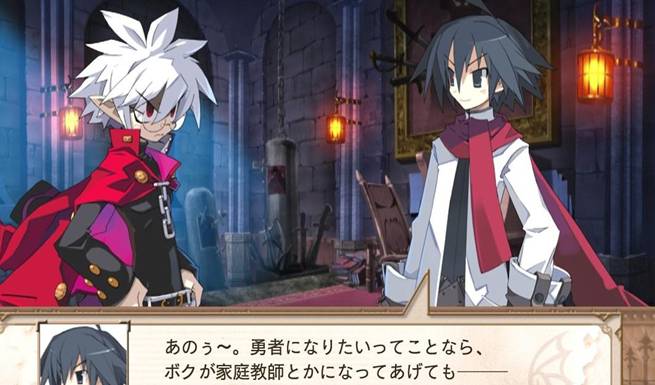 NIS has confirmed to VG247 that Disgaea 4 will be released exclusively on the PS3 in Europe this year. Previously, the next installment in this long-running RPG series was confirmed only for a US release, after it would be released in Japan on February 24th.

“We will definitely release the title in Europe in 2011,” a rep said in an e-mail. No exact release date has yet been announced though, as is the case with the US release of the game. Though it was recently rumoured that the US would be getting the game this summer, so maybe that’s when we can expect the game to be released in Europe.