Look forward to more NIS games on Switch in the future. 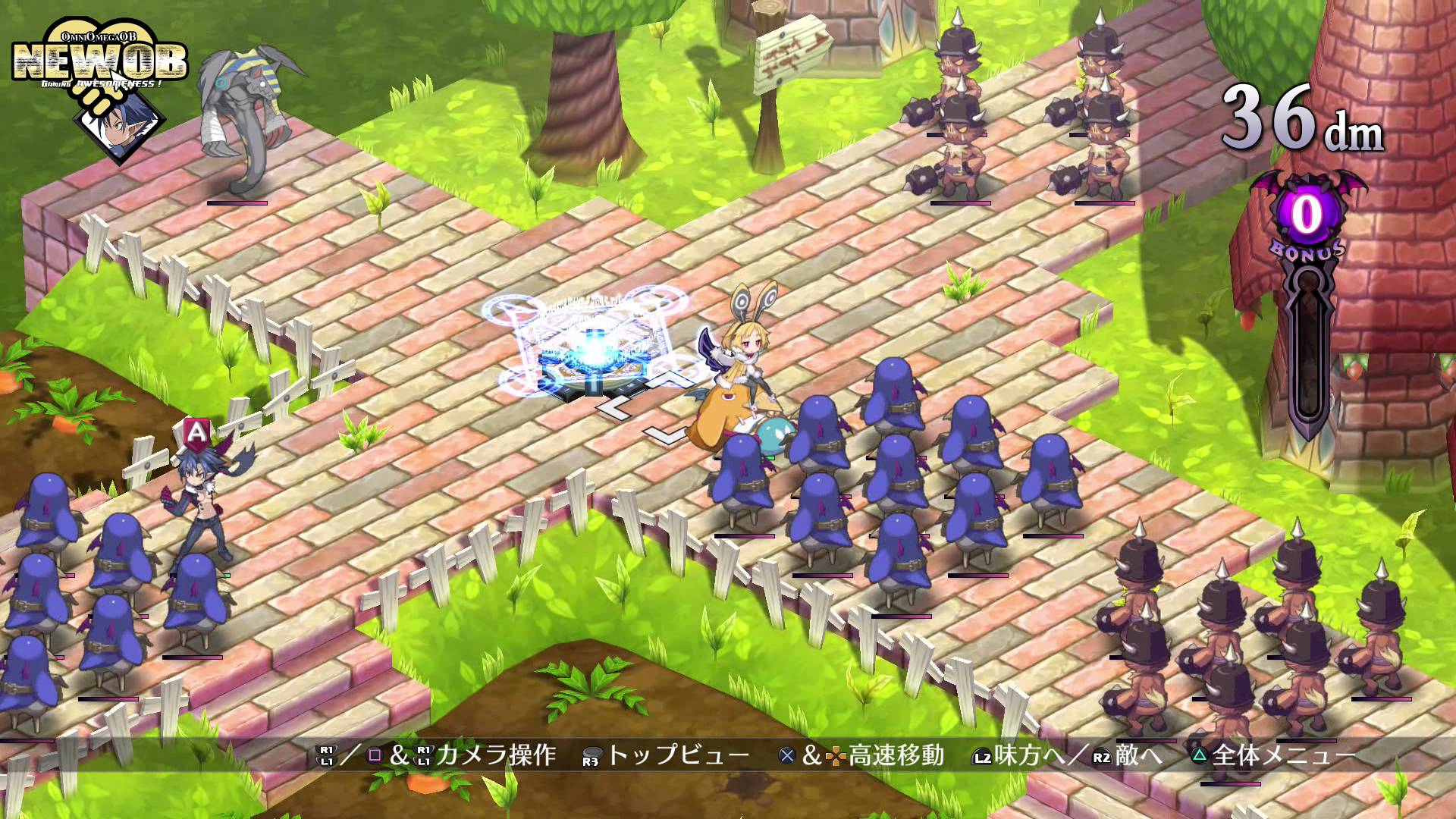 Looks like NIS’ Switch gamble has paid off in spades. Disgaea 5 Complete, which launched almost a year ago, and brought the PS4 game over to Nintendo’s hybrid handheld, has gone on to sell over 200,000 copies worldwide, turning into an unqualified success for the company, and prompting it to emphasize Switch development going forward.

Sohei Niikawa, CEO of NIS, himself confirmed this, stating that the bulk of the sales actually came from the global release- in turn suggesting that the Switch may be a great platform for worldwide sales of Japanese games. He also said that going forward, Switch will be prioritized as a lead platform for the company in addition to the PS4. Take this to mean that NIS games will be coming to the Switch as well as PS4 from now on.

Now to see whether NIS America is on board with this program yet- they are hosting an event next month, maybe they’ll have some Switch games to announce?