Hopefully they'll be better than Peter Dinklage in Destiny. 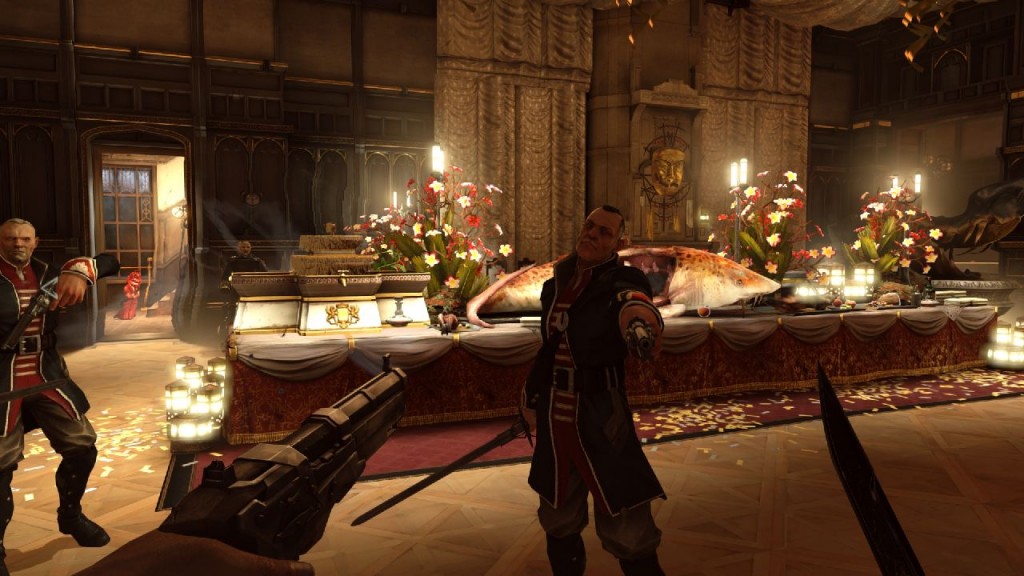 Dishonored 2 is set to launch this November! Bethesda announced this exciting tidbit yesterday. Details have started trickling in and, while we’ll have to wait until E3 2016 for more on actual gameplay, it appears that Dishonored 2 will feature an all-star team of sorts when it comes to voice-acting talent.

To start off with, Stephen Russel, best-known for his work as Garret in the Thief series, will be voicing Corvo Attano, Dishonored 2’s main protagonist. Russel also voiced various characters in Skyrim and Fallout 4. Pedro Pascal of Game of Thrones fame—he played Oberyn Martell for a while before his head was forcibly imploded—is set to voice “Paolo” in Dishonored 2.

Wilson D’Onofrio—Kingpin from Netflix’s Daredevil series—will voice the “Duke of Serkonos,” while actress Rosario Dawson will make an appearance as “Meagan Foster.” While a star voiceover lineup isn’t a guarantee quality—just listen to Peter Dinklage spout bored, phoned-in lines in Destiny—it does belie Dishonored 2’s high production values. We certainly hope the rest of the game will be as polished as the voiceovers are likely to be.