Dishonored: Definitive Edition Rating Appears for Xbox One and PS4 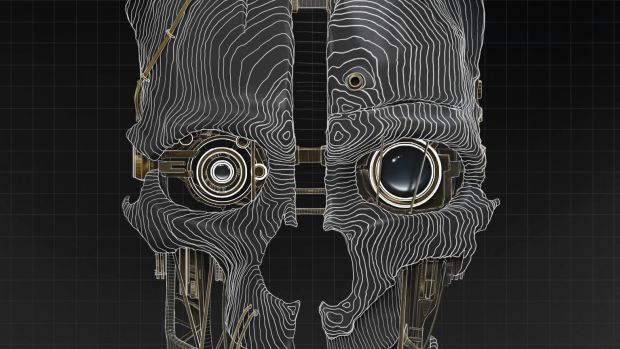 Bethesda Softworks may have been good at hiding details for its upcoming releases in the past few years but as we approach E3 2015 and the developer’s first press conference, more information is coming to light on future titles. For example, rumours have pegged Dishonored 2 as skipping E3 but it seems that a Definitive Edition for the original Dishonored could be announced instead.

This is according to a rating that popped up on the Brazilian classifications database for Dishonored: Definitive Edition on Xbox One and PS4. It’s not completely odd to see a remastered version – Dishonored is old enough at this point that a re-release isn’t unwarranted. Also, if Bethesda is indeed bringing Dishonored 2 to current gen consoles, this would be a great way to bring those who didn’t play the original up to speed.

Take this with a grain of salt as always though and stay tuned for more information as E3 nears. Bethesda’s E3 conference will be taking place on June 14th while E3 2015 begins on June 16th to 18th. 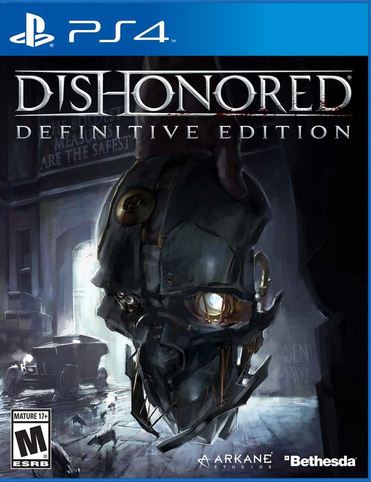