Everything you need to know about Dishonored. 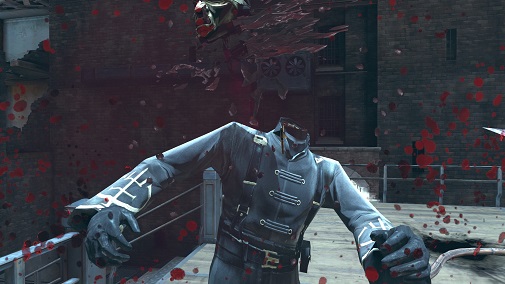 Tallboys are dangerous but have a weakness

Tallboys are mechanical enemies in Dishonored that will find you even if you are far away. They fire missiles and have long legs for tracking you and also altering other guards. So unless you hide properly, you will be found especially if there are two or three Tallboys roaming the area.

They also have a tank on their banks which you can shoot to take them down, but you will miss the aim because not only your aim is wobbly but the long legs are detrimental to your aim.

You can either use a crossbow or something with a lot of force to take them down. You can also take down the Tallboys using only your sword.

The heart can reveal a lot of secrets 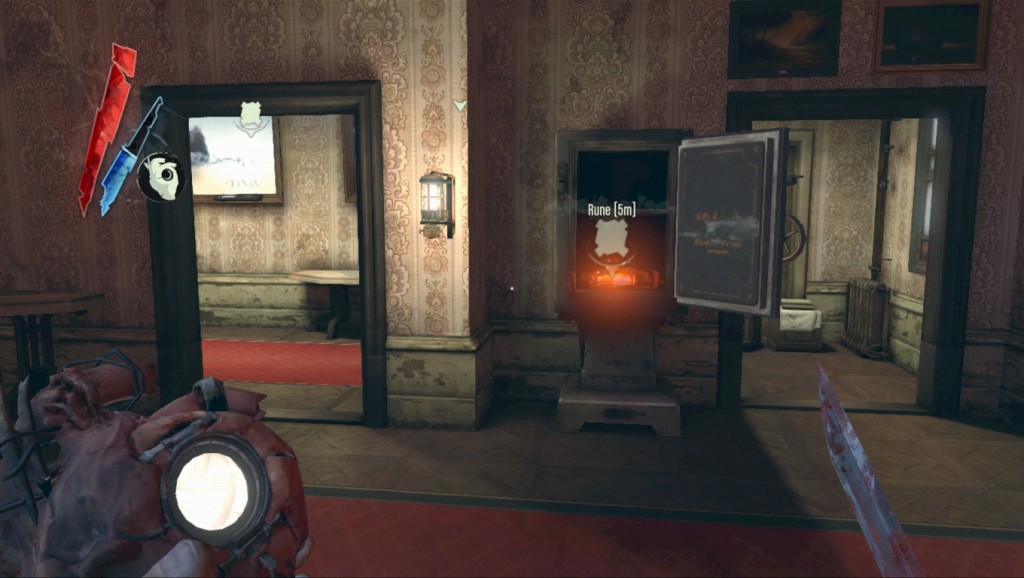 You got the heart but unless you point it toward an NPC or enemy you won’t know what they went through. If you are planning to kill a guard and try to find out what type of a person he is, and in case he turns out to be a good guy who has went through a lot. This will surely effect your decision because let’s be serious, it’s a pretty cool gameplay mechanic.

The heart has its own secrets too but you have to find them, and trust me, it’s not pretty and is pretty shocking. Use the heart on all NPCs you meet and you will understand how much care and effort Arkane has put in the game.

You can also use the heart to find many secrets like runes and stuff which enhances your abilities. In fact, the entire thing is implemented nicely even though it looks dumb. 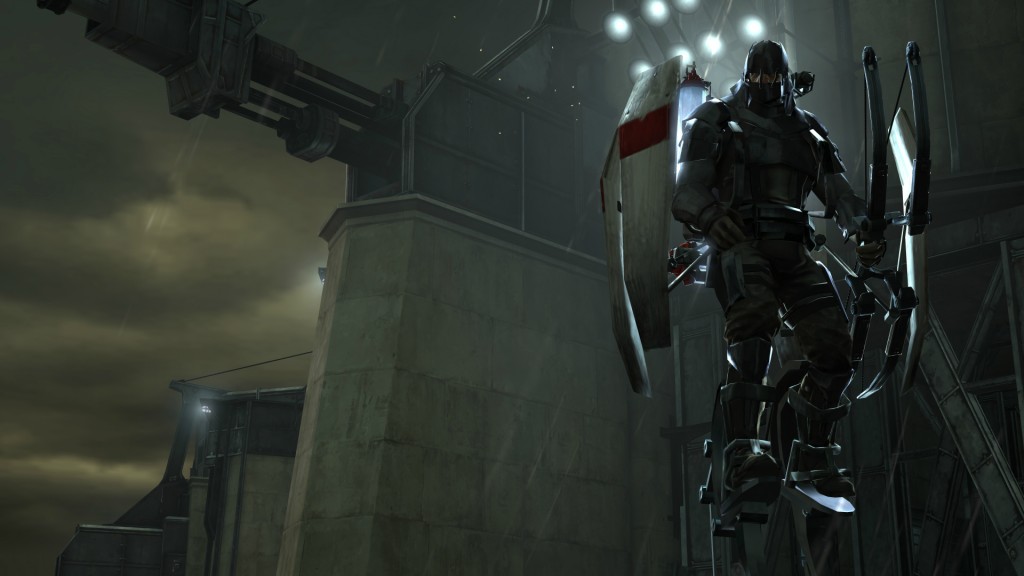 Save before taking this guy on

Dishonored features a manual save mechanic which you must use if you want to clear the game with zero kills. The loading is pretty fast on the PC so you won’t really find this to be a big issue on the the system, but on consoles well, it is imperative you know the enemy placement well so that you can plan your next move.

I saved generously during my stealth run and it wasn’t intrusive at all. It’s one of the things that is wonderfully implemented in the game.

Have more tips? Let us know in the comments section below. We will update this guide once we have some stunning new info from the game.