Dishonored: “Our plans were very ambitious and difficult to pull off” – Arkane 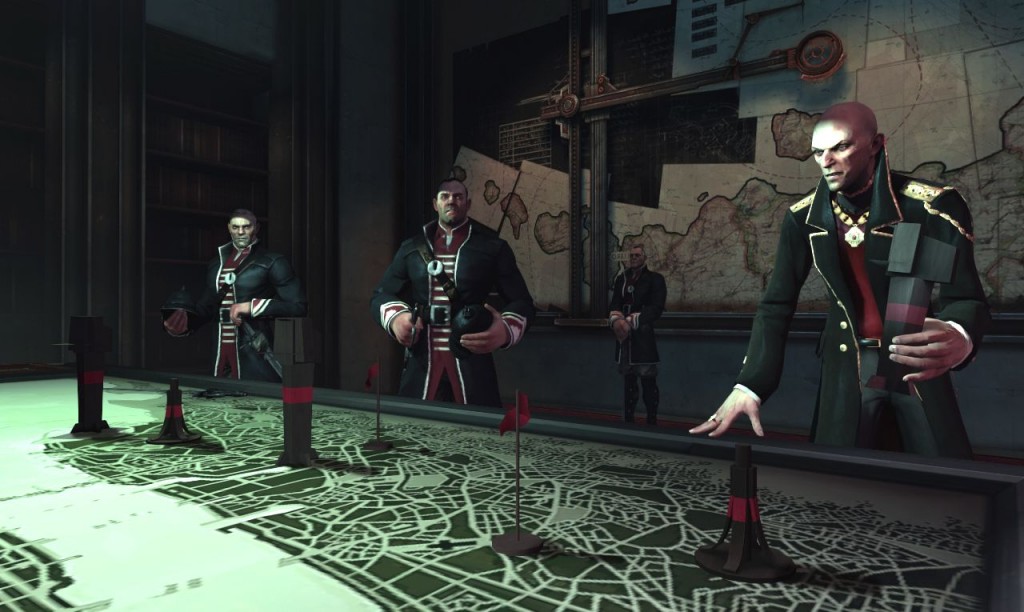 Dishonored is shaping up to be a fantastic game, and it’s something a lot ambitious where game design is concerned.

We recently interviewed Arkane’s game designers Raphael Colantonio and Harvey Smith where they revealed a ton of new info. Our full interview will be posted soon.

“Our plans were very ambitious and difficult to pull off, for sure. You can play with different styles, combat or stealth, violence or nonlethal, you can take different powers and upgrade them, changing the experience, you can follow different pathways through the missions (front street, back street, rooftops, swim through the river, et cetera), and the pace is player-driven, slow and thorough exploration or very fast and direct,” they revealed.

“We give the player an environment rich with options because that’s what excites us as gamers and as designers.

“Dishonored features a linear series of missions, but each space is very open and hand-crafted; almost a series of mini-open worlds. Most include side missions as well. The game does have options to help players find their way, but all those things can be turned off.”

The game comes out on October 8 for the PS3, Xbox 360 and PC. Stay tuned for our review of the game soon.