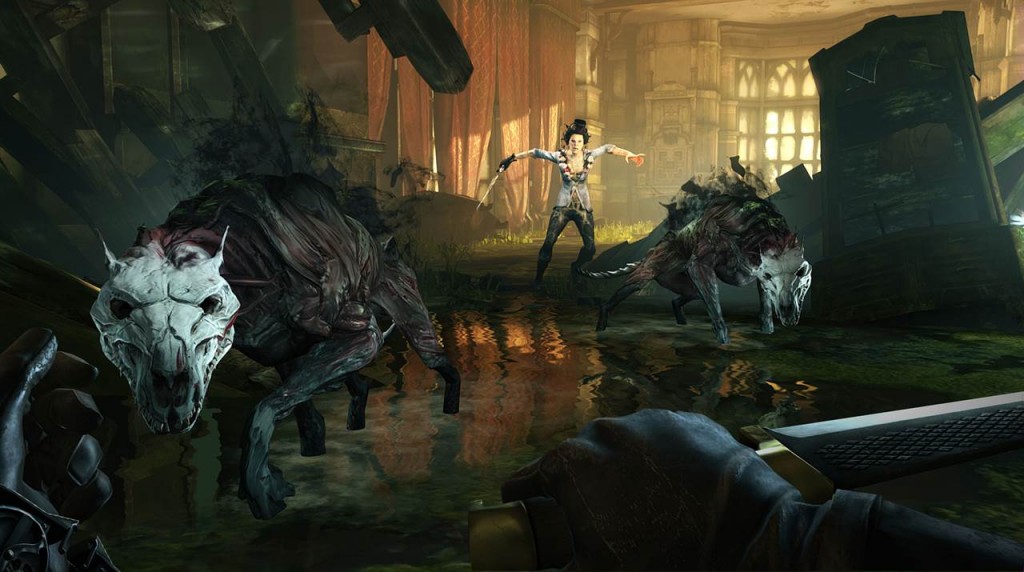 Yesterday there were whisperings of a possible detail drop of the new Dishonored DLC. It appears the rumors are true, with extensive plot content and game play details being revealed today by Bethesda.

One excellent aspect of this direct sequel DLC, fans who enjoyed the first installment, The Knife of Dunwall, will be able to load their files over to The Brigmore Witches, ensuring that their beefed up Daud’s remain ahead of the game and retain their favorite skills and weapons. First time gamers also have the option of a clean start, with no character import (though as this expansion is a direct sequel this is not recommended for continuity’s sake).

Additional add-ons include new abilities and weapons, and expanded Dunwall environment for players to explore, and a self-determination system in which players can affect the story and future happenings by the way they tackle certain missions and events.

Dishonored: The Brigmore Witches will release for PS 3, X Box 360 and Steam on August 13, 2013 in North America, and a day later on August 14th in Europe. 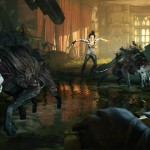 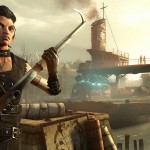