Use this to get rid of headaches. 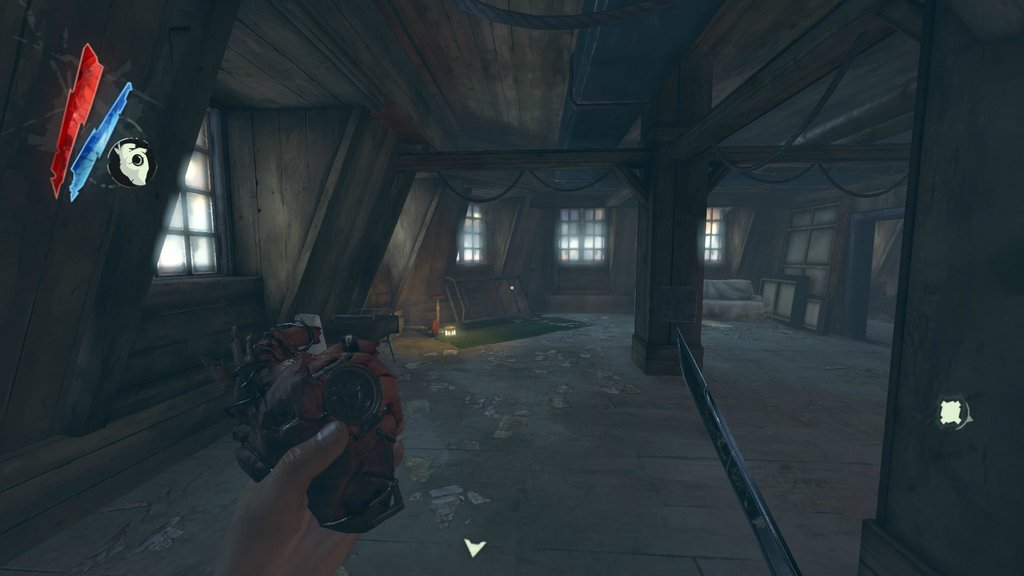 Dishonored is a spectacular new game from Arkane Studios and Bethesda and has been received with a lot of praise from critics. One thing that most people have been asking is how to increase the field of view (FOV), so that you can see more on your screen.

One major reason to increase field of view is to not get headaches because a small FOV can really strain your eyes. We also have some tips to hide HUD (the way Dishonored is meant to be played) and also remove intro movies.

Hiding the HUD can prove to be really advantageous because in a stealth game it increases the immersion and makes you feel like you are actually portraying the character you control on screen. Dishonored released today on PC, and there is a lot of positive word of mouth among public who absolutely adore the game.

Without further ado check out these tweaks below (via Reddit)

How to change FOV