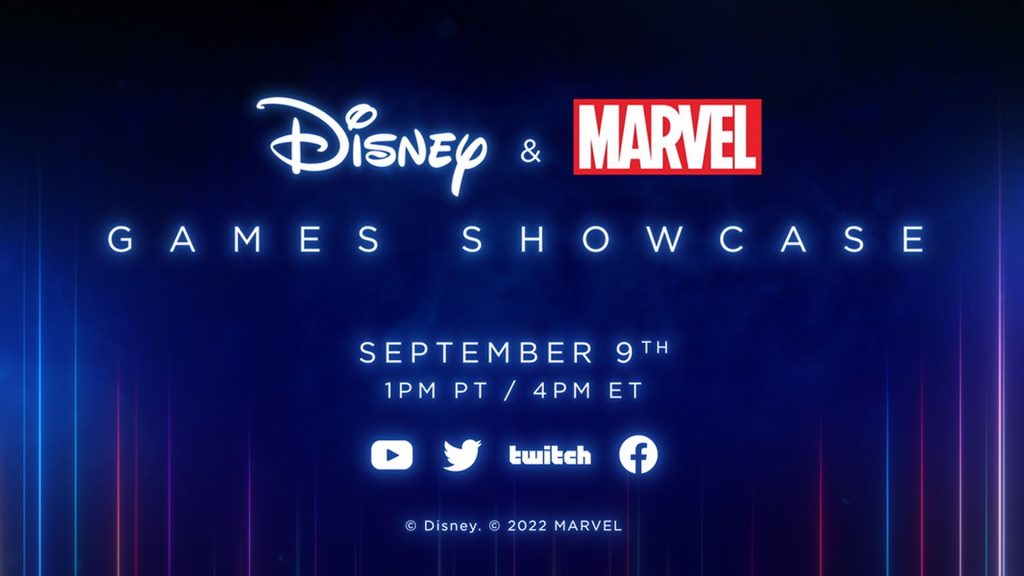 The showcase will be available to watch digitally on the YouTube, Twitch, and Facebook channels for Disney and Marvel.

While Disney hasn’t revealed exactly what we can expect from the games showcase, the company has stated that we will get to see new content from Disney & Pixar Games, Marvel Games, Lucasfilm Games, and 20th Century Games.

Marvel’s Midnight Sun, one of the game set to be showcased at D23, recently got delayed to later in fiscal year 2023. The game is set to come to PC, PS5, and Xbox Series X/S.