No new Disney Infinity title for this year. 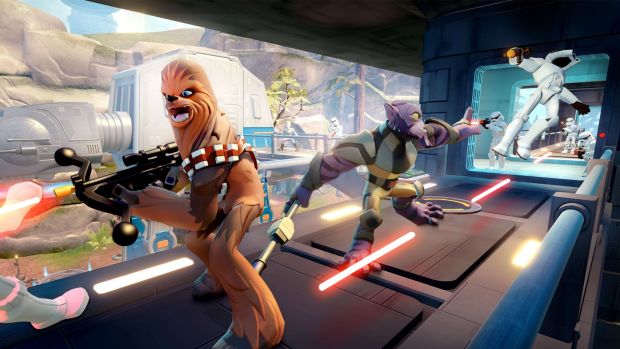 Good news, fans of Disney Infinity 3.0 – Avalanche Software revealed that it will be supporting the game throughout the year rather than releasing a new sequel. That means there won’t be a fourth Disney Infinity this year.

Disney Interactive general manager John Blackburn stated in a blog post that, “We value our fans and your feedback, and we’ve heard your requests to extend the life of our Starter Packs loud and clear.

“You’ve asked for a wider variety of content, across a wide variety of brands with each Play Set, and that’s what we’re committed to delivering. So, in 2016, we are focusing our development efforts on adding more Play Sets and characters – based on the biggest events coming from Disney this year – to the 3.0 Edition.”

Disney Infinity has seen a great measure of success in the past two years, becoming the best-selling game in the toys-to-life category. However, year-on-year sales had declined in 2015. Regardless, this should be a good way to ensure more content to Disney Infinity 3.0 fans.