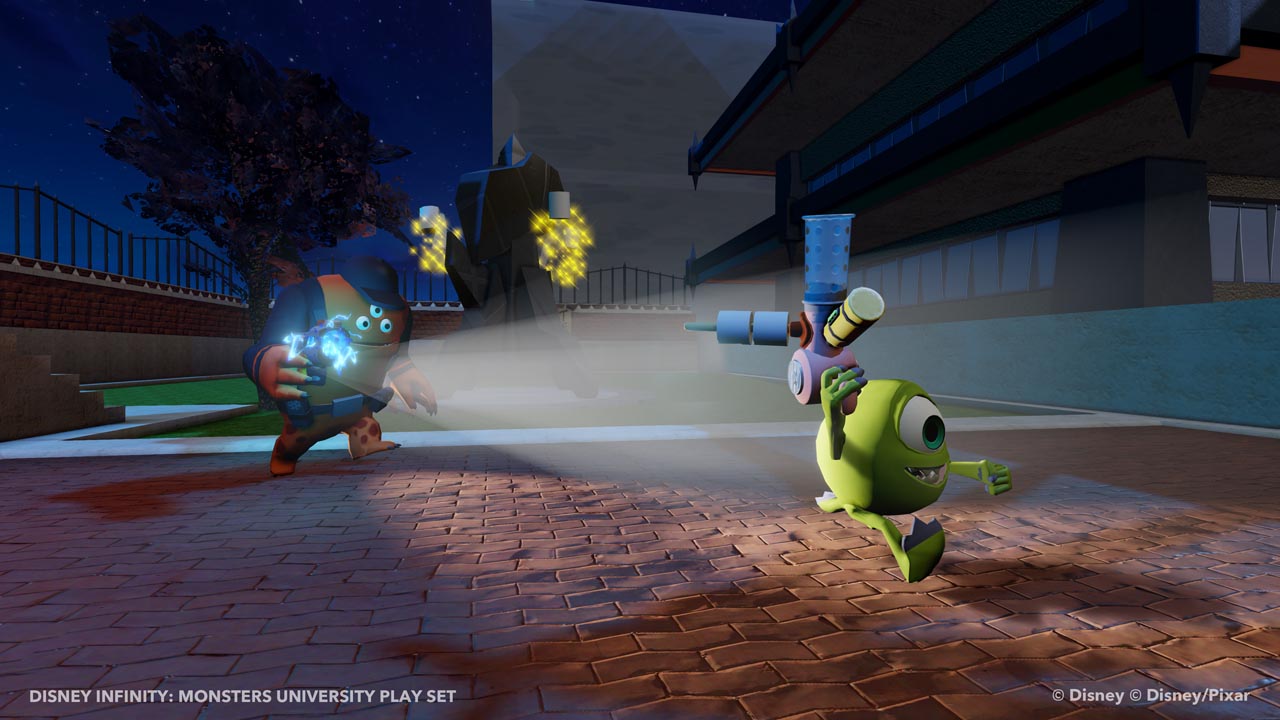 The interactive video game/toy franchise from Disney Interactive has been delayed from its June release to August. It will be releasing first in the US on August 18th before releasing worldwide on the 23rd.

Speaking to The New York Times, Disney Interactive co-president John Pleasants said the move was made in order to keep retailers happy.

“The date became an issue in terms of them asking, ‘Is there a better opportunity here?’ We could deliver in June if we wanted to… Will a two-month timing change help us? Sure, of course. It gives us a little more time to add bells and whistles and make sure it really sings and pops.”

Despite the date not being the best for retailers, but Disney’s partners will maximize available shelf-space for retailers. So far, though, things seem to be on track and if marketed properly, the game could easily outdo even Activision’s highly successful Skylanders franchise.