Players will take on the role of an apprentice to the Fairy Godmother. 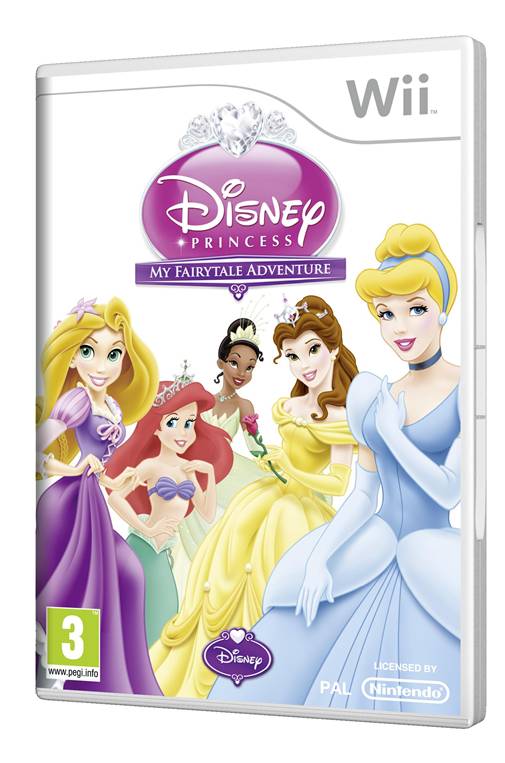 Disney Interactive has announced that Disney Princess: My Fairytale Adventure has been launched for the Wii, 3DS, PC and Mac.

“Fans have told us time and time again that the iconic Disney Princesses are some of their most beloved characters. With the launch of this title, through captivating gameplay, we’ll bring Disney fans the sense of wonder surrounding the Disney Princesses.”

In Disney Princess: My Fairytale Adventure, players will take on the role of an apprentice to the Fairy Godmother and will accidentally set off a series of events that cause friendly Sprites to transform into mischievous Imps.  The chaotic Imps make their way into the worlds of Ariel, Belle, Cinderella, Rapunzel and Tiana, and players must pursue the Imps into each Princess kingdom to prevent them from causing any harm.  With the use of their magic wand, they’ll need to turn the Imps back into their original Sprite form, and return them to their rightful home in the Magical Kingdom.