Starring the likes of Captain Jack Sparrow, Mulan, Mickey Mouse, Sulley, the Beast, and more, Disney Speedstorm is in development for PC and consoles. 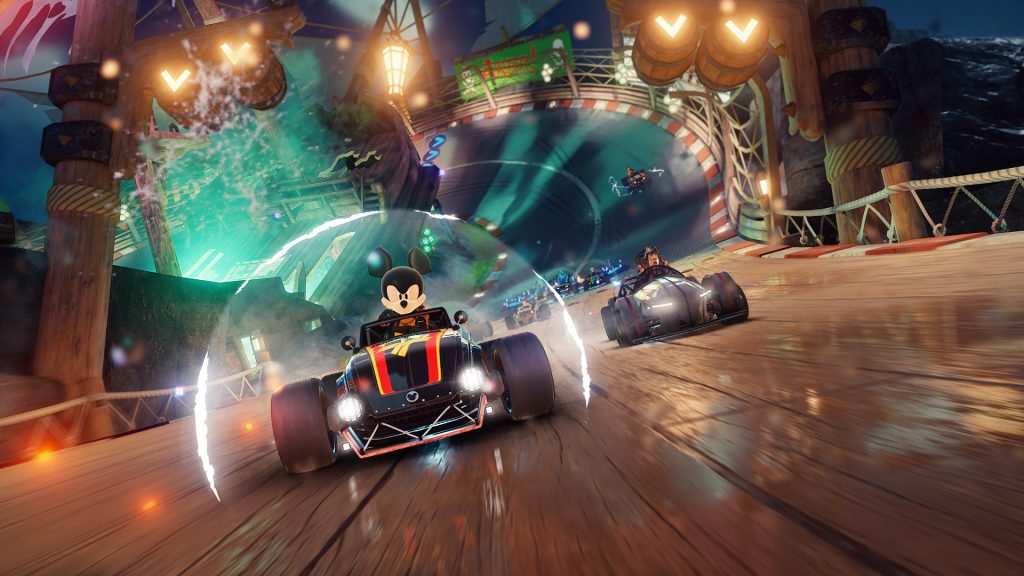 You can never have too many good kart racers, and thankfully, genre fans have had more than enough to keep them occupied of late. And it seems like some more interesting games are also on the way. At the Disney and Marvel Games Showcase, for instance, Disney and developer Gameloft announced Disney Speedstorm, a new kart racer starring characters and worlds from Disney and Pixar properties.

Disney Speedstorm will feature a number of beloved characters, including the likes of Captain Jack Sparrow, Mulan, Mickey Mouse, Sulley, the Beast, and more, with worlds based on known Disney and Pixar properties also featured. You can expect high-speed arcade racing, nitro boosts, drifting mechanics, and dynamic track designs and environments.

Of course, this being a kart racer, you’ll be able to use various items and weapons against other racers to your advantage. Meanwhile, the game also promises customization features, multiplayer and online content, and seasonal content updates that’ll regularly add new support characters, environments, customization options, collectables, and more.

You can check out the game’s announcement trailer below.

Disney Speedstorm is in development for PC and consoles. As per the game’s website, it’ll be free-to-play and will feature in-game purchases. A release date hasn’t yet been announced but its Steam page says it’ll be out in 2022.