Check out these new screens from Disney Universe.

In Disney Universe, players can select from more than 40 classic and contemporary Disney character costumes, including Alice (“Alice in Wonderland”), Mike (“Monsters, Inc.”), TRON (“TRON: Legacy”) and Stitch (“Lilo & Stitch”) to explore six different worlds inspired by legendary Disney and Disney•Pixar films. Each world will allow players to experience objectives and missions that follow Disney and Disney•Pixar movie storylines. Players will select a character-based costume, with each costume offering a specific tool that changes and grows in power as players adventure through the game. Disney Universe offers frenetic gameplay, multiplayer with up to three friends and slapstick humor that will appeal to players of all ages. 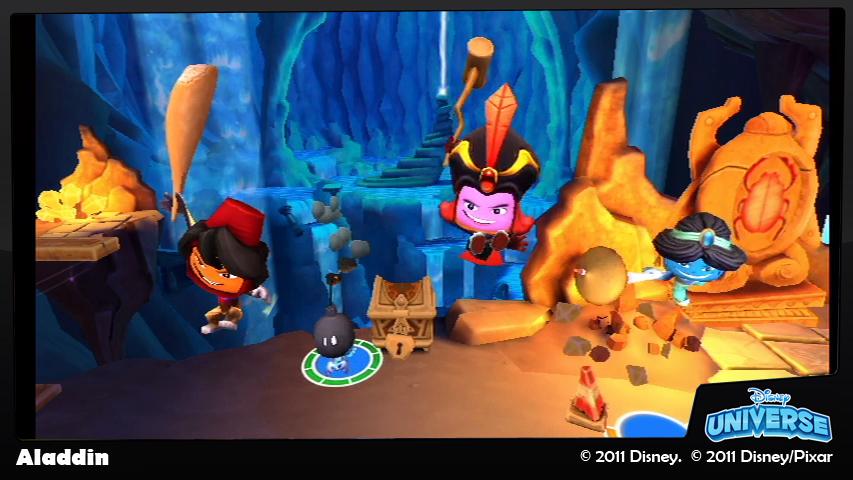 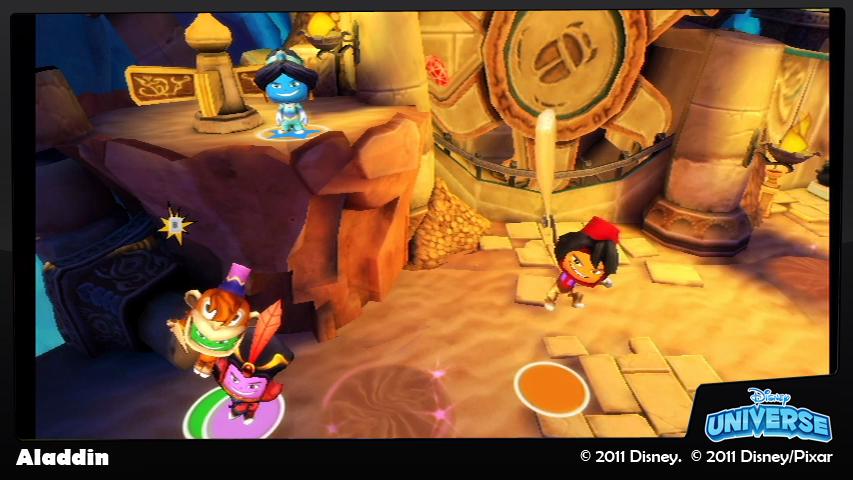 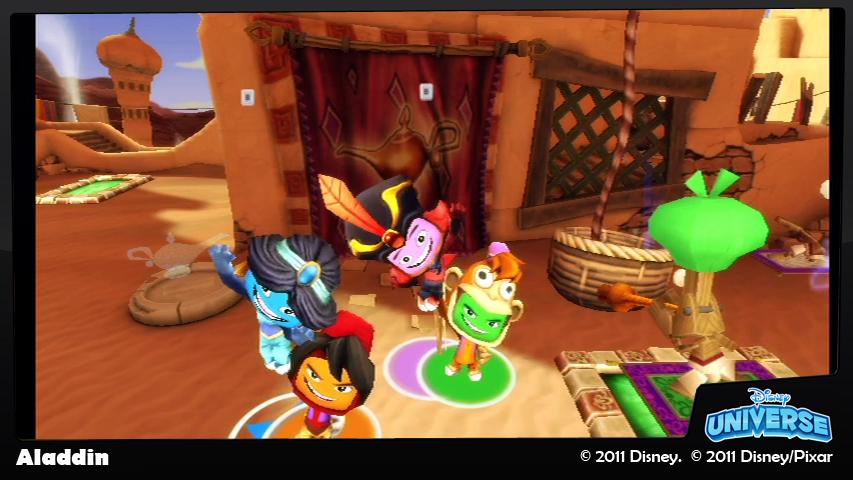 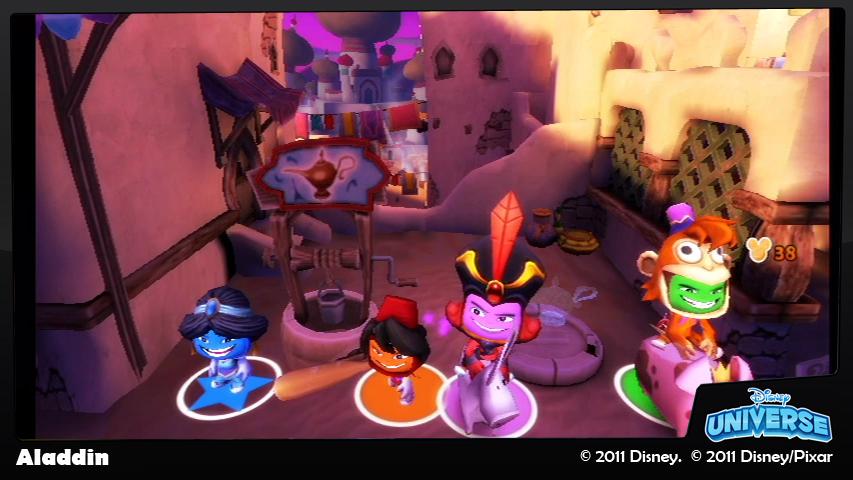 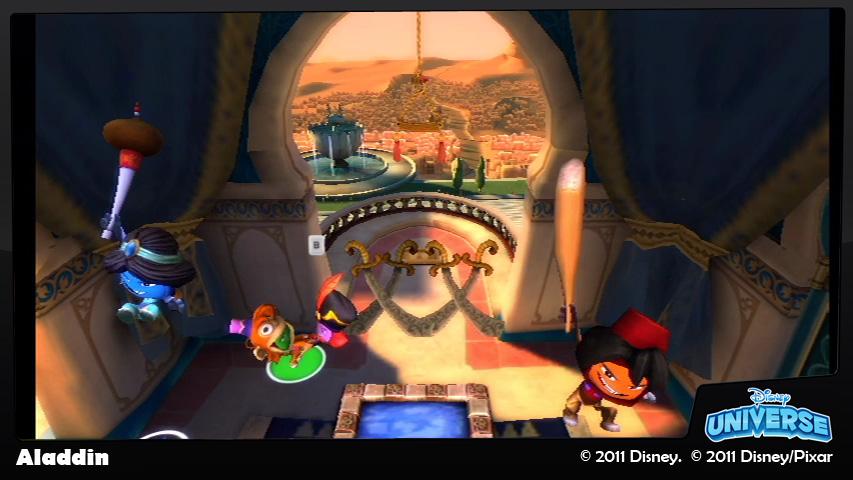 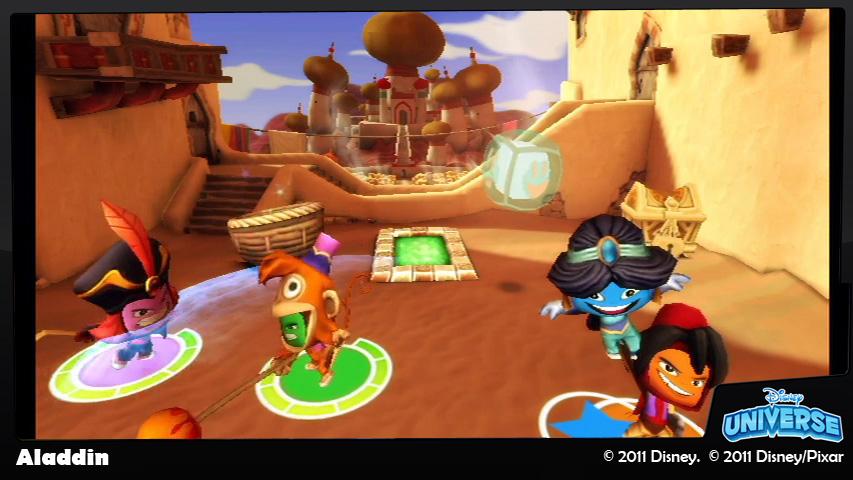 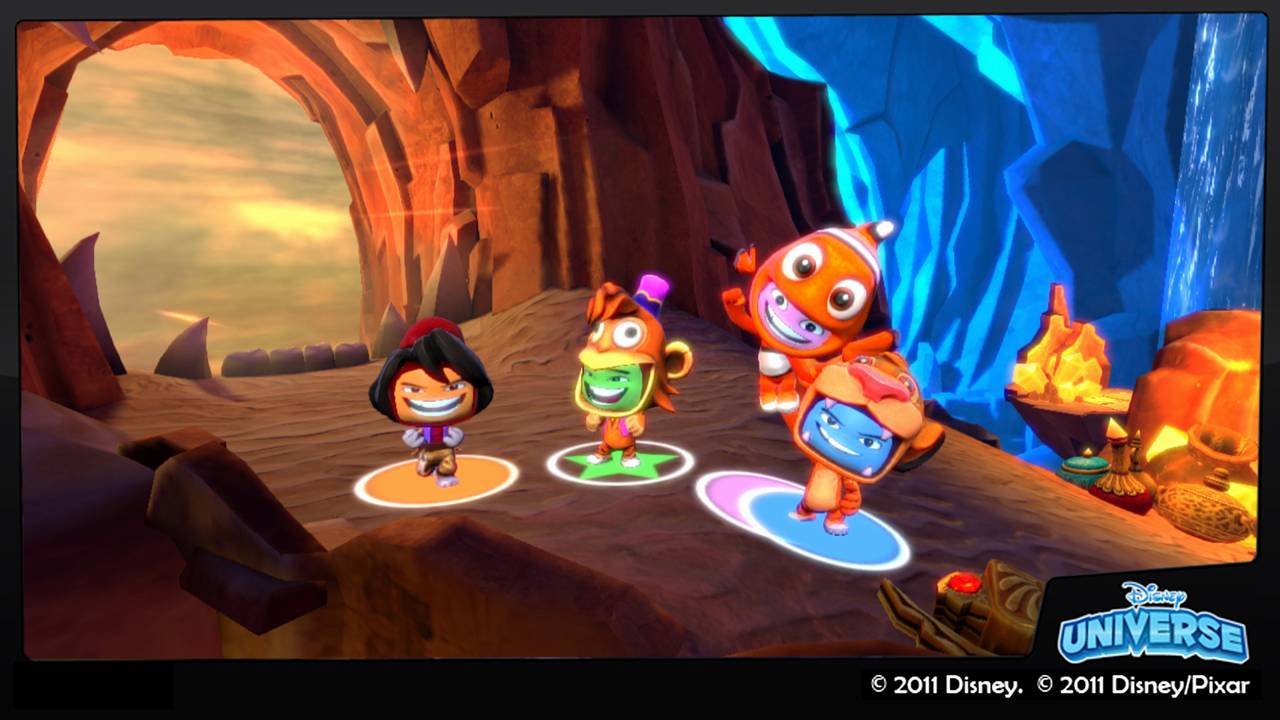 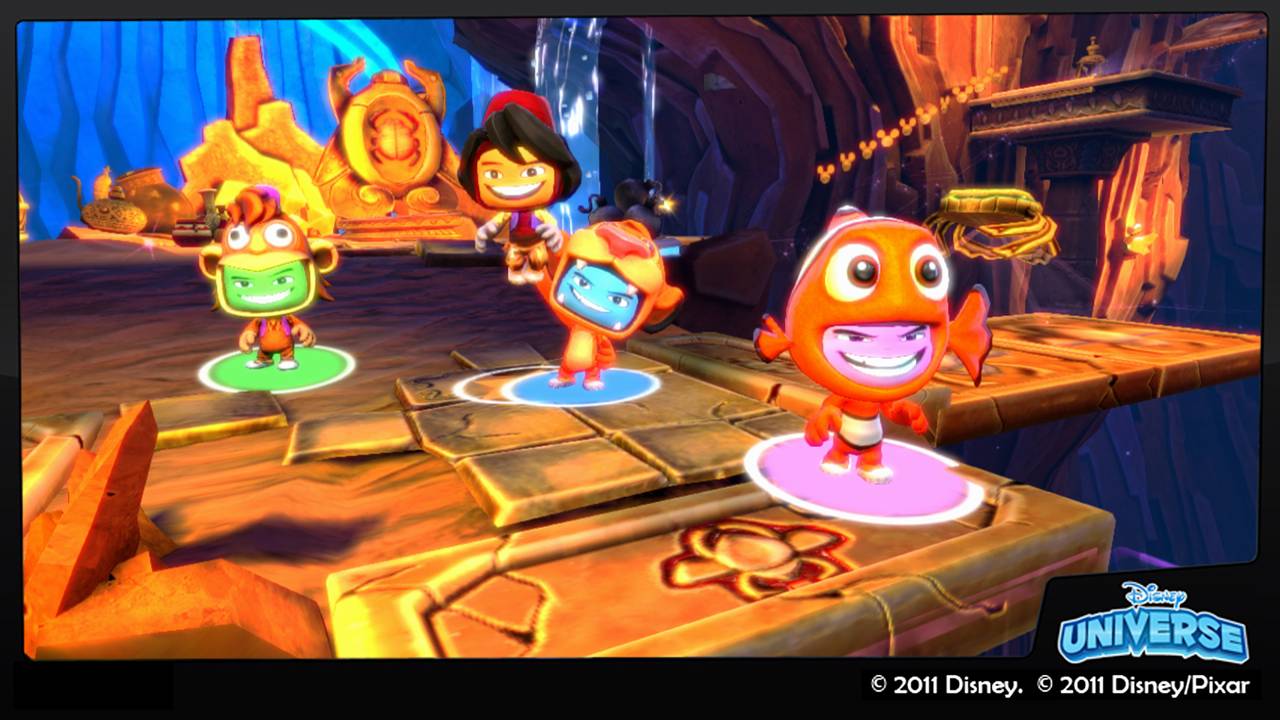 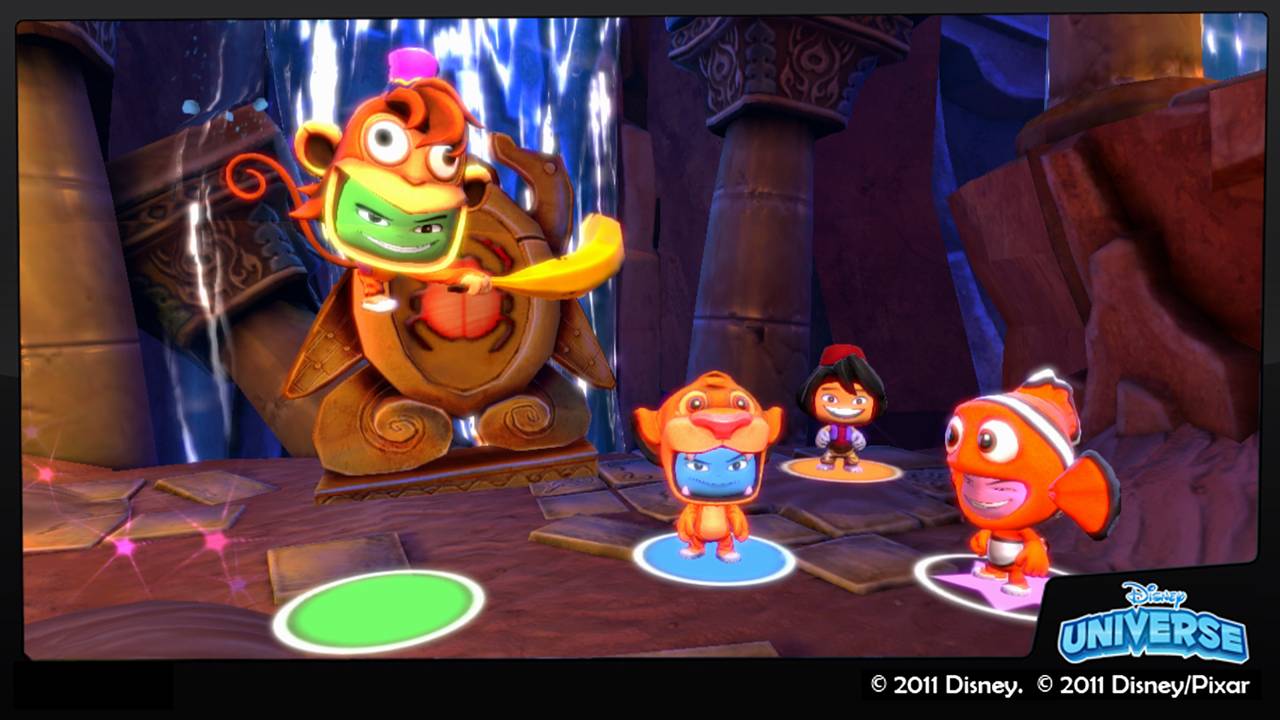 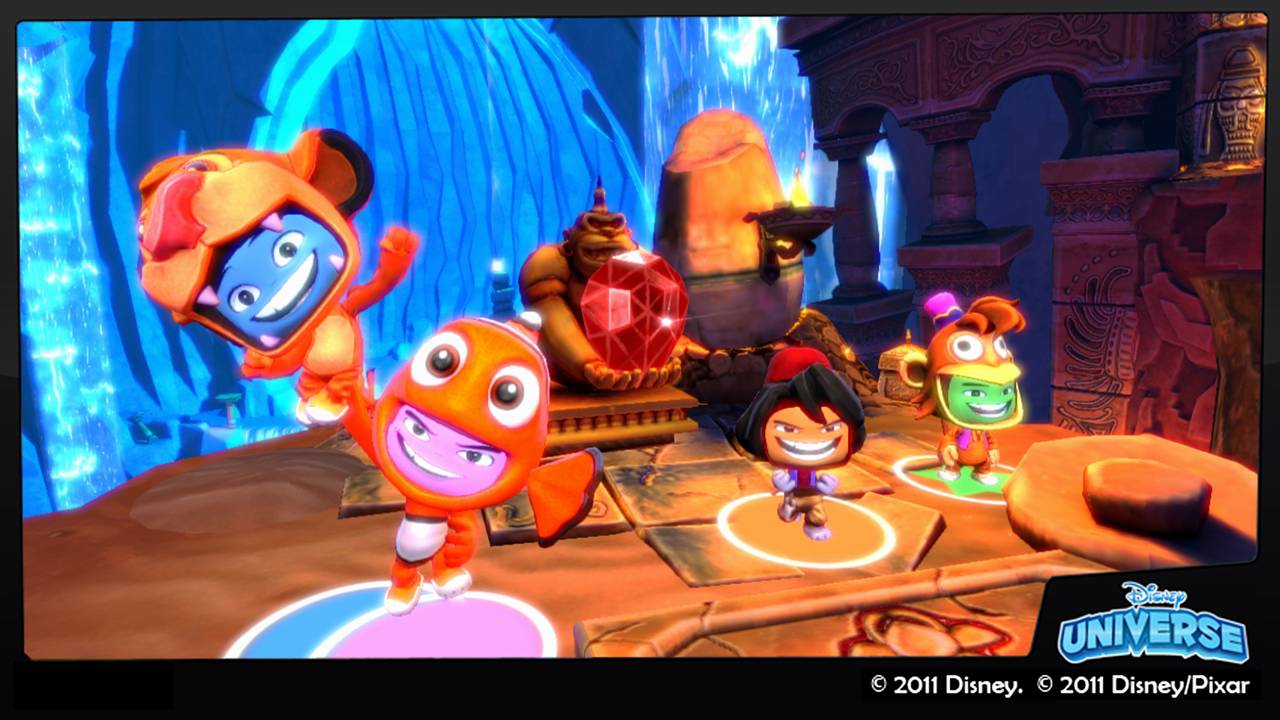 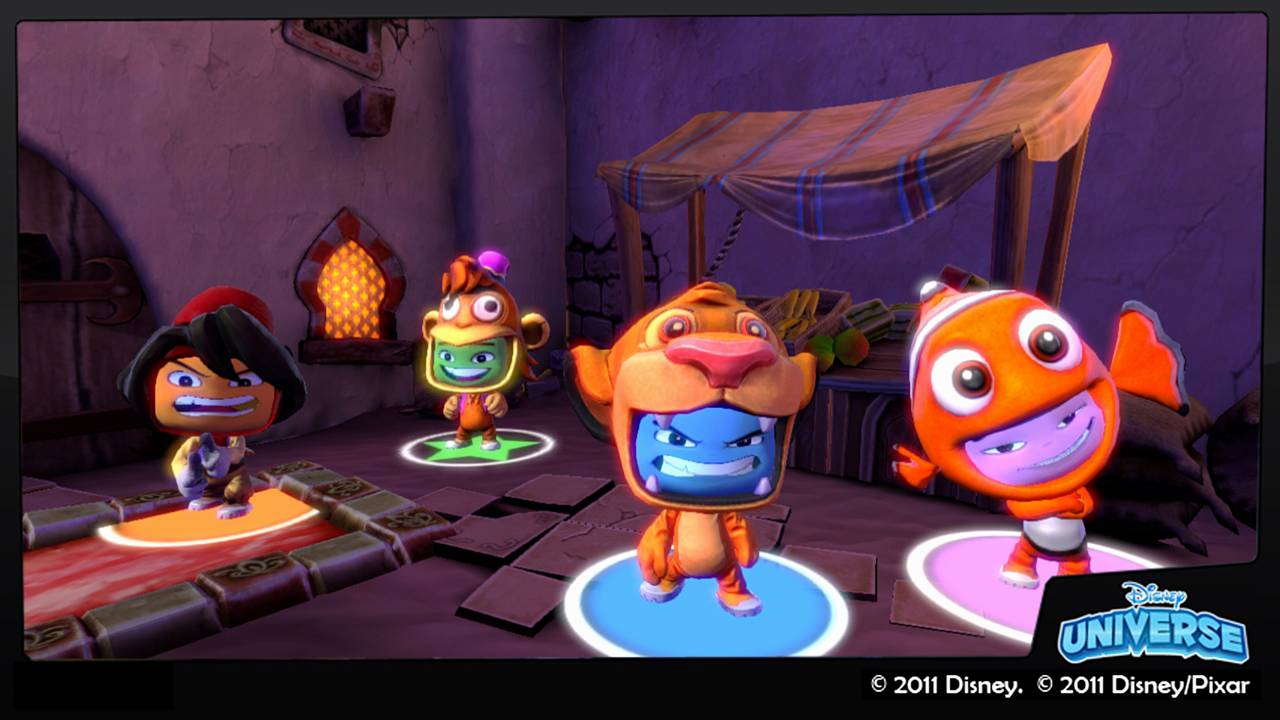 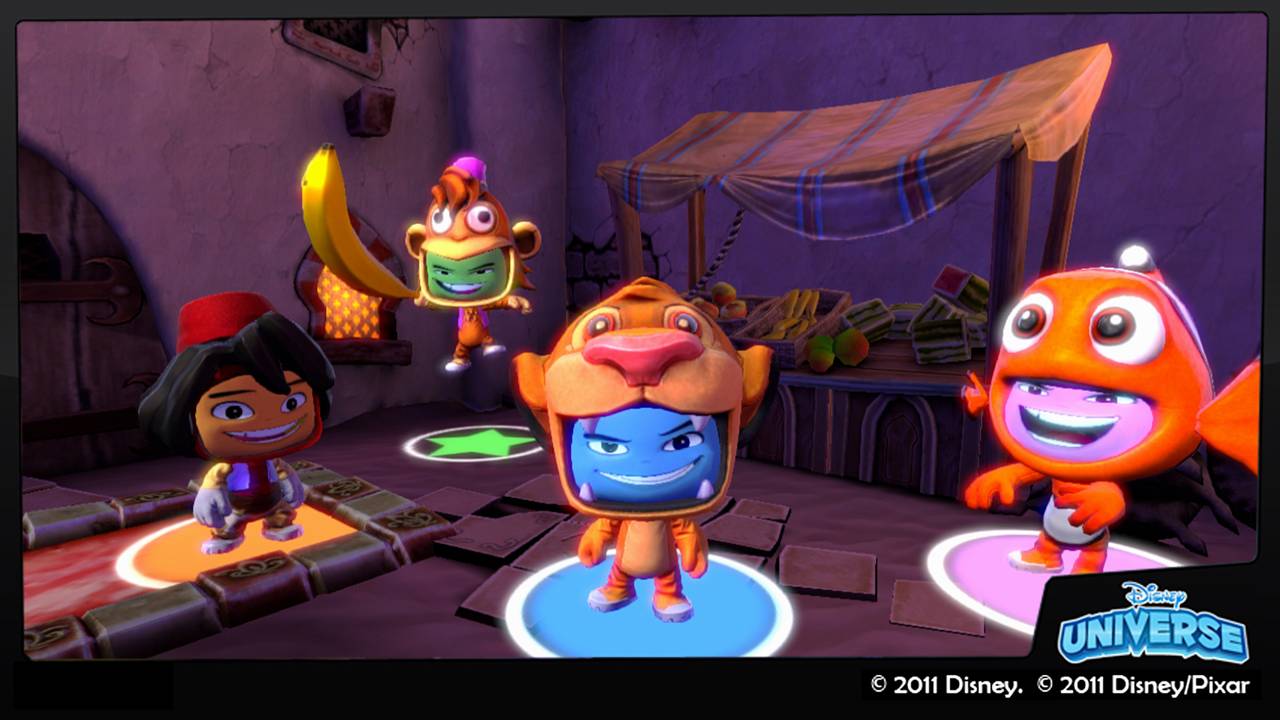 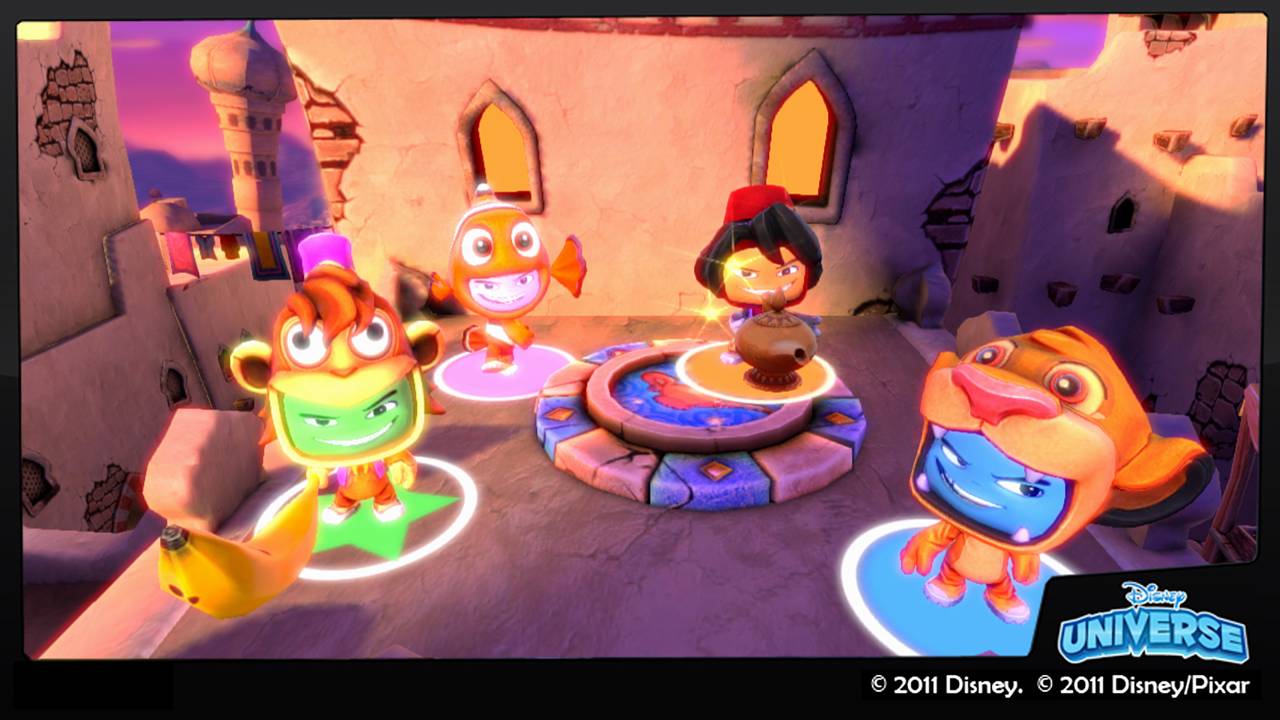 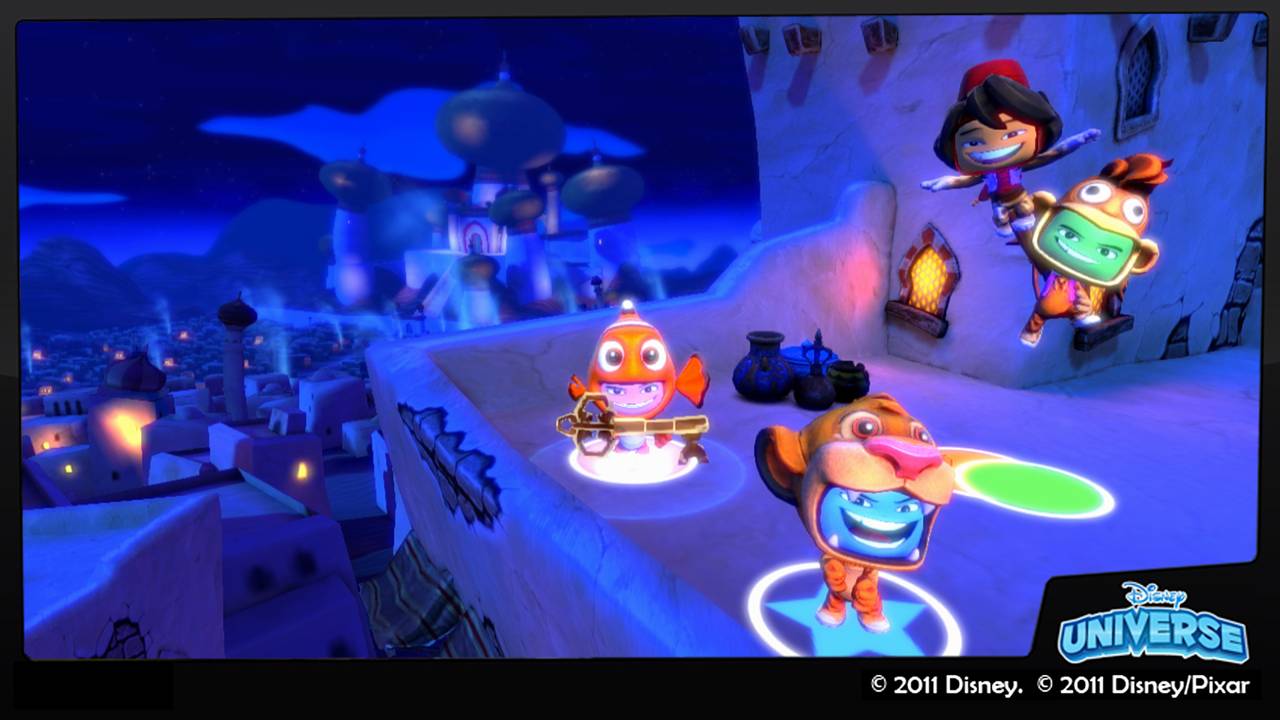 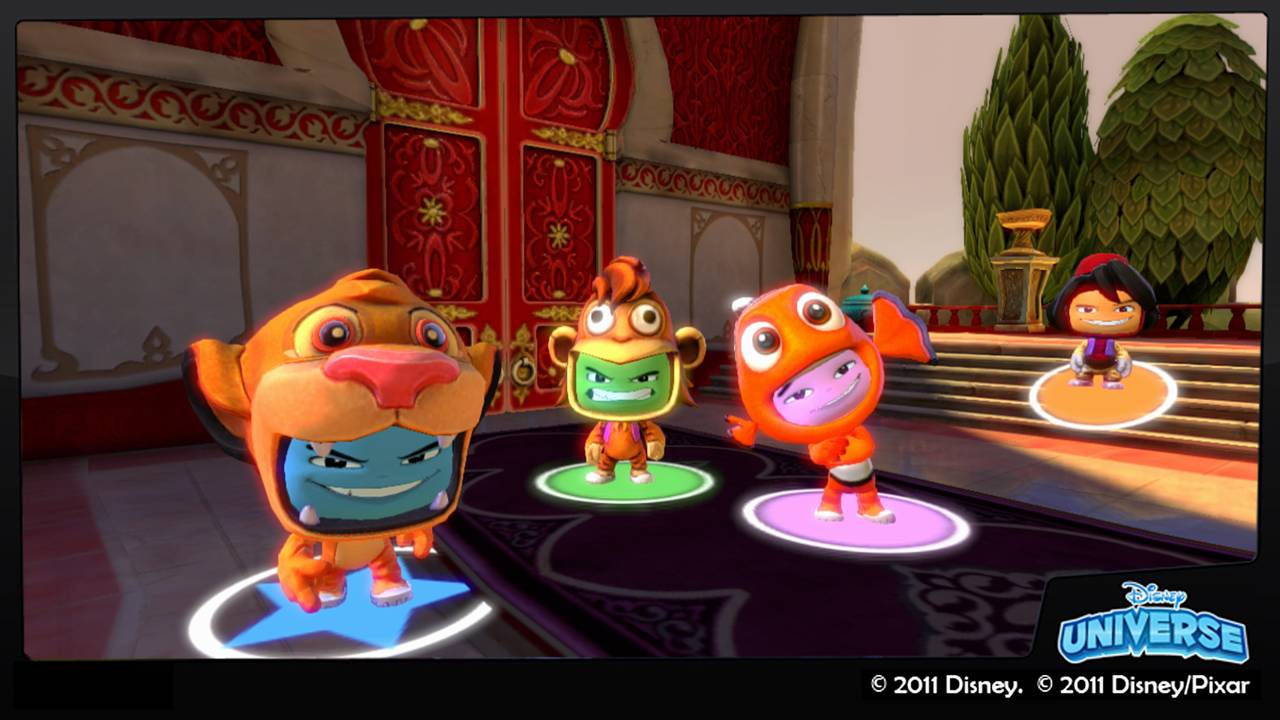 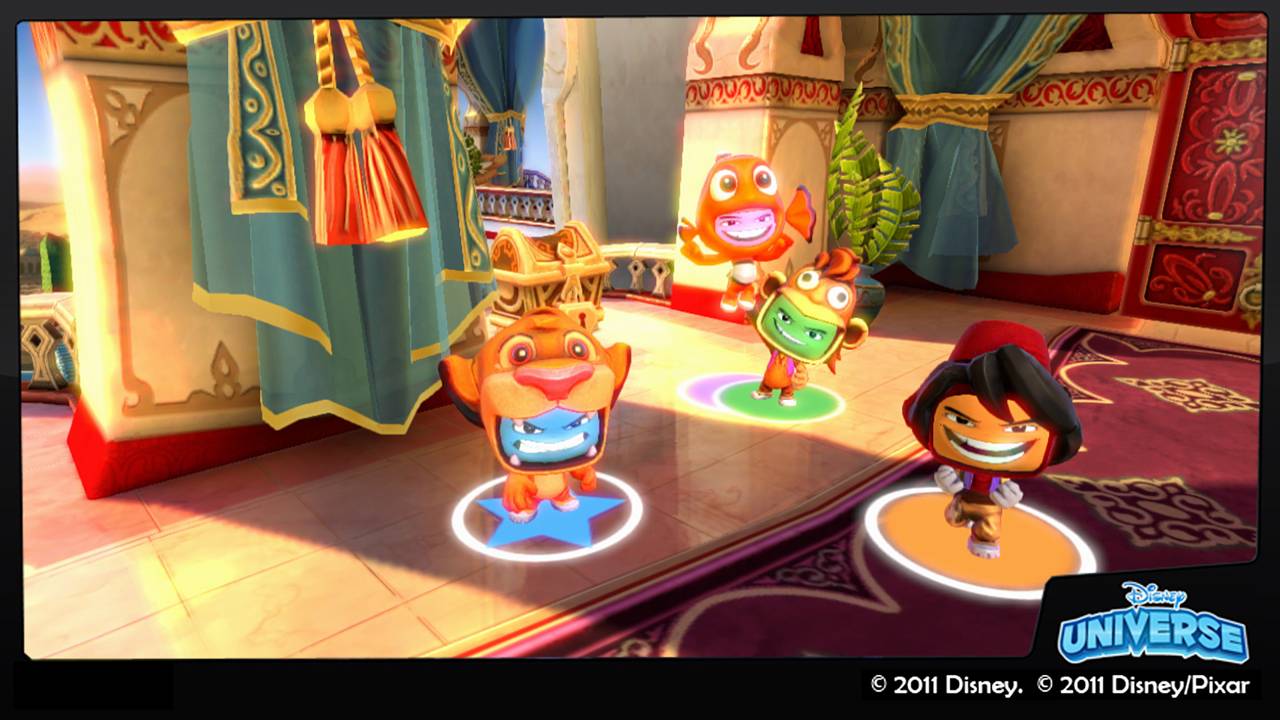